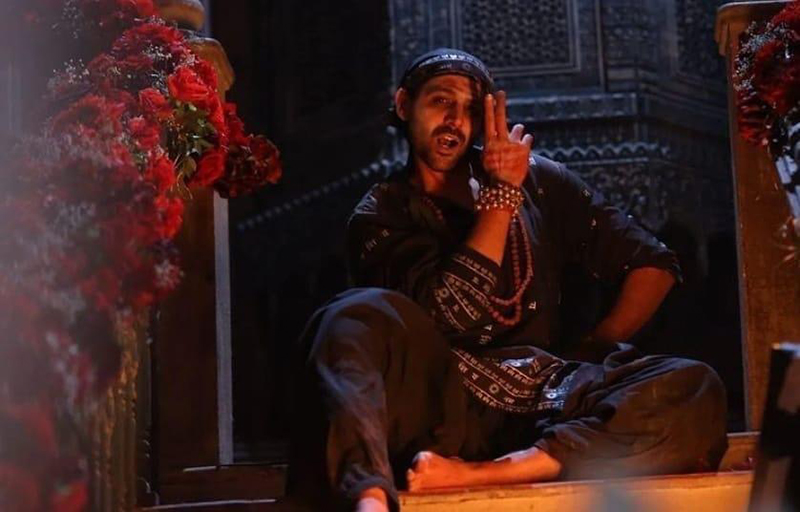 Mumbai/IBNS: Bollywood actor Kartik Aaryan starrer Bhool Bhulaiyaa 2 has maintained its strong run in the box office with a collection of over Rs. 125 crore so far.

Speaking on the film's massive success, Aaryan, who was in Kolkata last week, said, "I am really happy with the response, both in terms of box office collections and critical acclaim. It has surpassed all our expectations.

"I hope this run continues. It feels like the film was released just this weekend and this is the beauty of Bhool Bhulaiyaa 2."

Though it's a sequel of Akshay Kumar starrer Bhool Bhulaiyaa, the storyline of Bhool Bhulaiyaa 2 is a different one with Kiara Advani and Tabu in the lead.