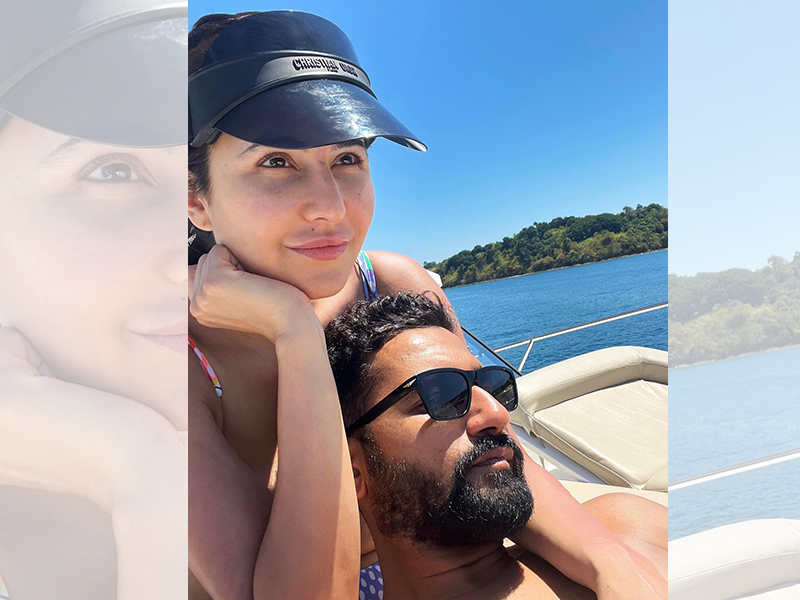 Mumbai/IBNS: Bollywood's celebrity couple Katrina Kaif and Vicky Kaushal has raised the temperature soaring on social media with their recent pictures from their beach outing.

Kaif took to her Instagram profile to share a few pictures where the duo is seen immersed in love.

The actress was in her beachwear while Kaushal was having a bare body as the two were close to each other.

Kaif and Kaushal, the two leading Hindi film actors, got married in Rajasthan away from media glares late last year.

If reports are to be believed, the two will be seen together on screen for the first time in Farhan Akhtar's Jee Le Zaraa, which also stars Priyanka Chopra and Alia Bhatt in the lead roles.