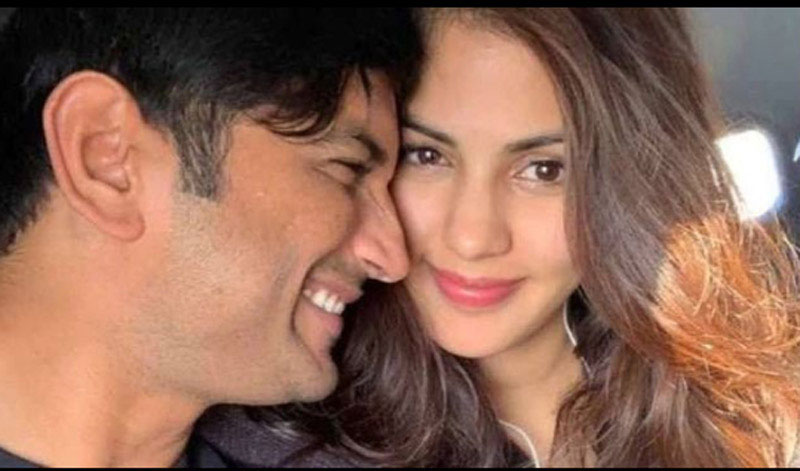 Her caption remained interesting as he wrote: "Miss you so much."

In the video shared, the two actors could be seen posing goofily at the camera.

Sushant then gave Rhea a side hug.

Sushant would have turned 36 on Friday.

Sushant is best remembered for his performance in movies like M.S. Dhoni: The Untold Story, Sonchiriya and Chhichhore.