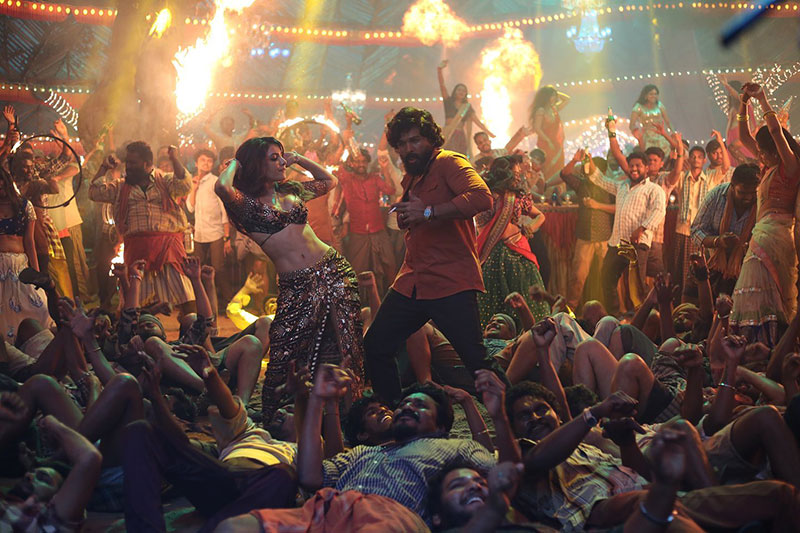 Now some reports, which have emerged, claim Samantha, who raised the mercury level through her dance moves, charged no less than Rs. five crore for the song, which spanned for three-four minutes.

Though initially the actress was not eager to feature in the song, reports claim the film's lead actor Allu Arjun had requested Samantha to agree for the number.

In one of her Instagram posts, Samantha wrote about how it was challenging for her to turn "sexy" in the song even after playing various types of characters on screen.

The actress had written, "I played good , i played bad, i was funny , i was serious, i was a chat show host too.. i work really hard to excel at everything that I take up ...but being sexy is next level hard work....phew #ooantavaooooantava Thankyou for the love."

The post was liked by various industry colleagues of Samantha.