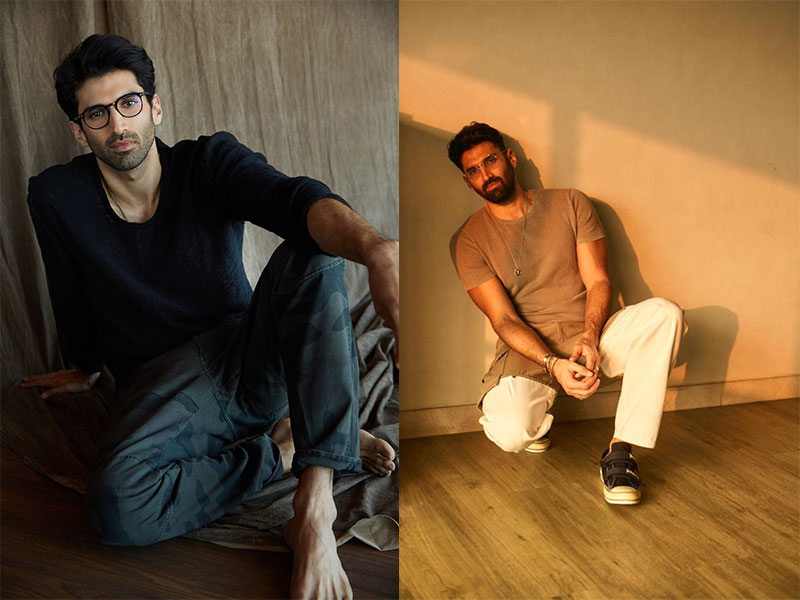 While the anticipation around the Hindi adaptation of the acclaimed British miniseries is high, there's a lot of excitement to watch the handsome actor in this rendition.

Aditya Roy Kapur, known to be always ahead of the curve, will be one of the firsts from the younger generation of popular stars to venture into the growing world of streaming platforms. With the massive growth in audience for OTT content, it’s definitely a good move for the actor to make.

A source revealed, "Aditya Roy Kapur has always been a step ahead and non-traditional in his approach. He has never shied away from taking an unconventional path and leading his own way. The actor understands the importance and the potential of the OTT world and has been keen to find the right content to explore. Night Manager is the ideal content he was looking for, with its scale and an author backed character’

His fans and the audience in general are excited to watch their favourite actor in a long formatted show. For the unversed, Aditya Roy Kapur will step into Hrithik Roshan's shoes to essay the acclaimed character in The Night Manager remake.