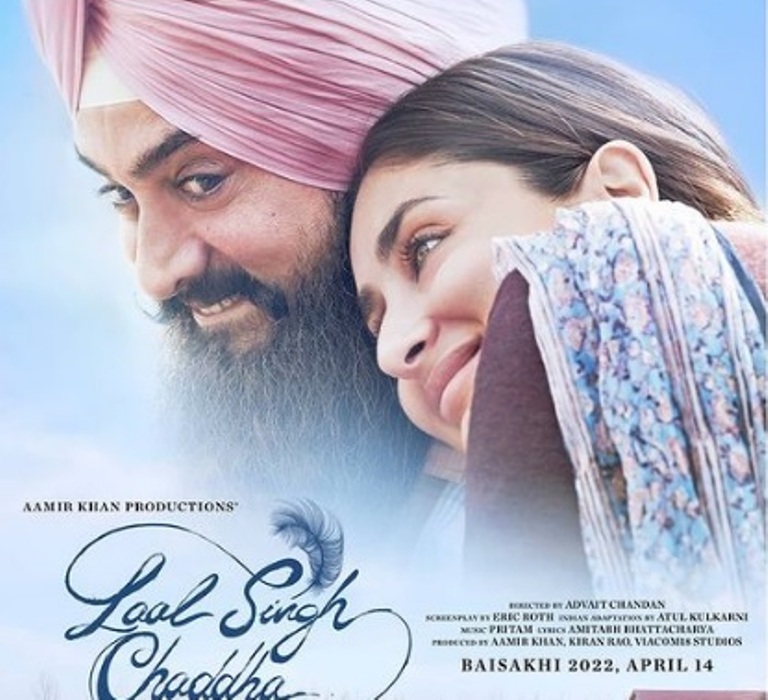 "It is because he wants Tom Hanks to watch Laal Singh Chaddha and share his thoughts," the source added.

Laal Singh Chaddha has been directed by Advait Chandan and is collaboratively being produced by Aamir Khan, Kiran Rao and Viacom 18 Motion Pictures.

The film, slated to release on Baisakhi (April 14) this year.