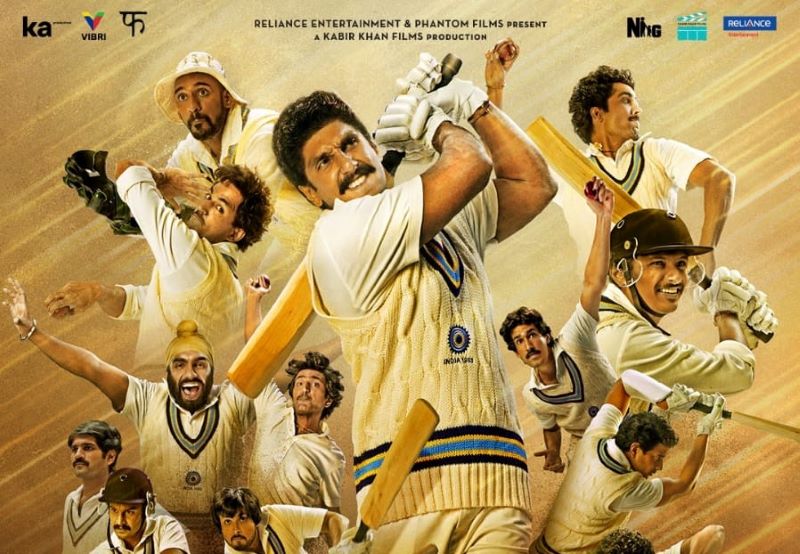 The film shows the struggle of the underdog Indian cricket team which paved their way towards the glorious triumph of the 1983 World Cup.

The film is slated to hit the screens on Dec 24.