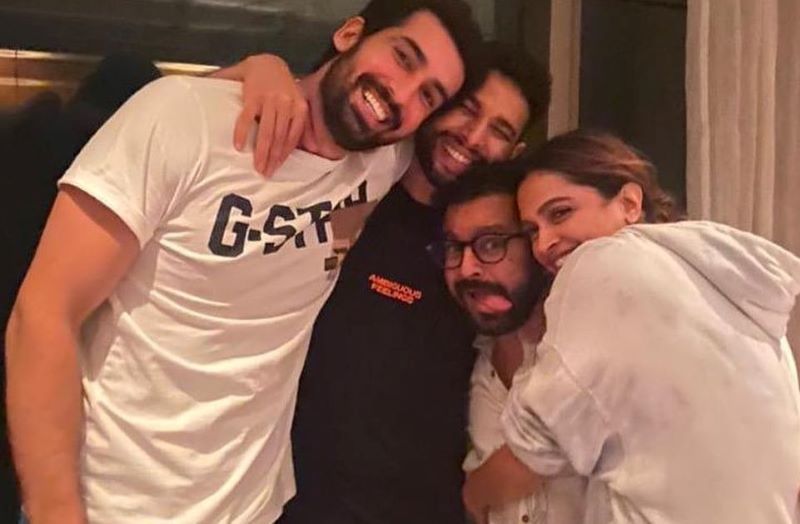 The film, which is yet untitled, is likely to release in Jan 2022.

It's trailer might be released on Padukone' birthday on Jan 5 next year, a report claimed.

While many are surprised over the decision to go digital despite cinemas halls functioning nearest to normal, the decision, it is learnt, has reportedly been taken owing to the film's adult theme and some intimate scenes between Padukone and Chaturvedi.

Releasing the film on an Over-the-top (OTT) platform will help the makers to retain the intimate scenes, bypassing the Central Board of Film Certification (CBFC).

Reports have also claimed Padukone was earlier not supportive of the decision to premiere the film on OTT.