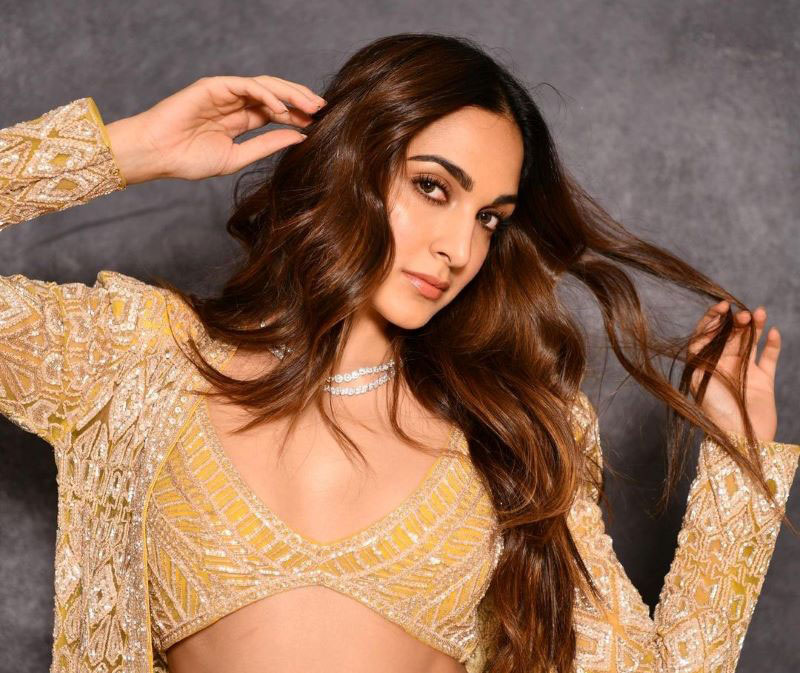 Invited to Katrina-Vicky wedding? Kiara Advani has this reply

Mumbai/IBNS: The tinseltown is buzzing with the speculations of the wedding of Bollywood actors Katrina Kaif and Vicky Kaushal, who will reportedly tie the nuptial knot in Rajasthan on Dec 9.

Speculations over the list of invitees to the high profile wedding are also doing the rounds.

Bollywood superstar Salman Khan's sister Arpita Khan Sharma has already revealed her family has not been invited to the wedding.

After Khan Sharma, now actress Kiara Advani revealed that she has also not been invited to the ceremony. 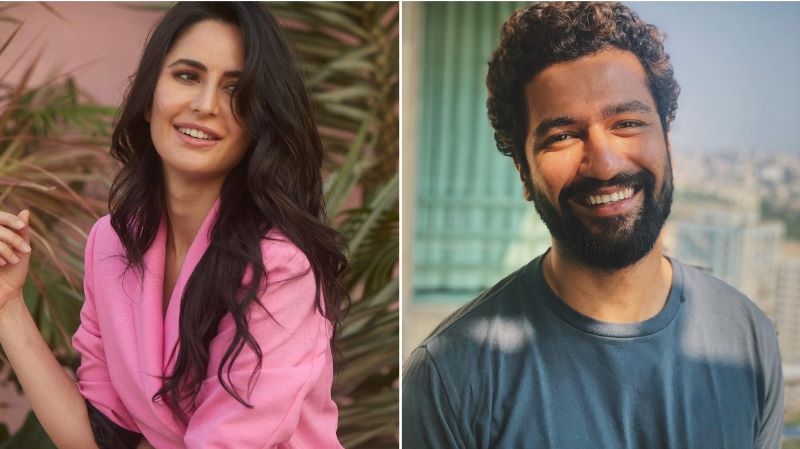 When asked about whether she is aware of the wedding, Advani, who was Kaushal's co-star in Lust Stories, during Agenda Aaj Tak 2021 said, "Really? I have heard about it but don’t know. I’ve not been invited)."

As per media reports, the families of Kaif and Kaushal will start reaching Jaipur from Dec 5.