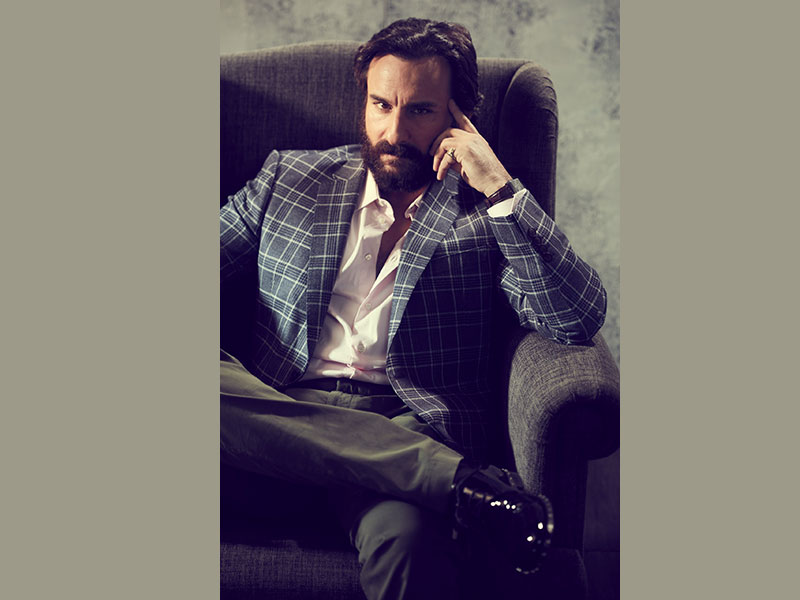 A source revealed, “This week, Saif Ali Khan kicked off his schedule for Vikram Vedha in Lucknow. Playing the role of a an encounter cop in the film, Saif has been hard at work with his tough shooting schedule!"

Saif was last seen in the movie Bunty Aur Babli 2.

However, the movie failed to impress both critics and fans.