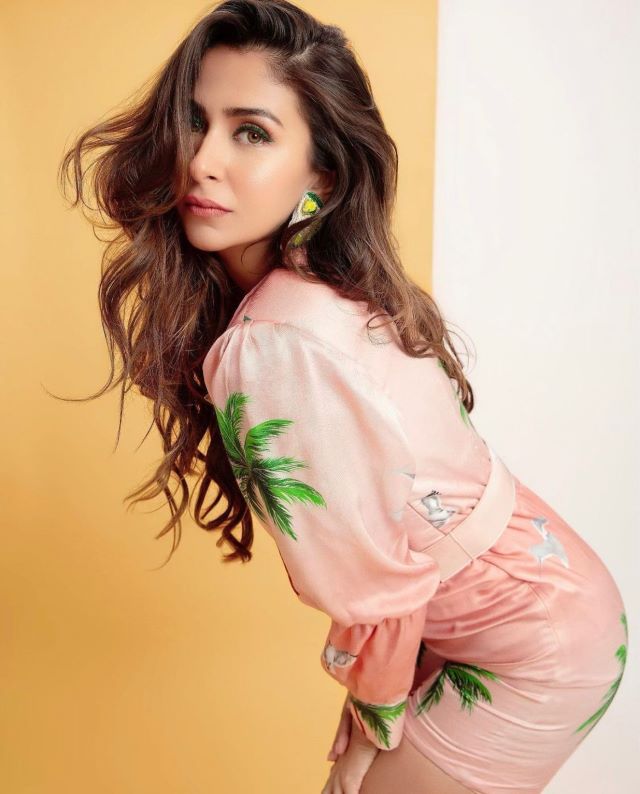 The actress will be seen doing high octane scenes in the film, directed by Nilesh Sahay, starring alongside Rinzing Denzonpa, son of veteran actor Danny Denzonpa.

Talking about her film, Malvika says, "I am really excited for the film to reach the audience. The film revolves around a little Indian girl, who we rescue and bring back to our country amid all odds." 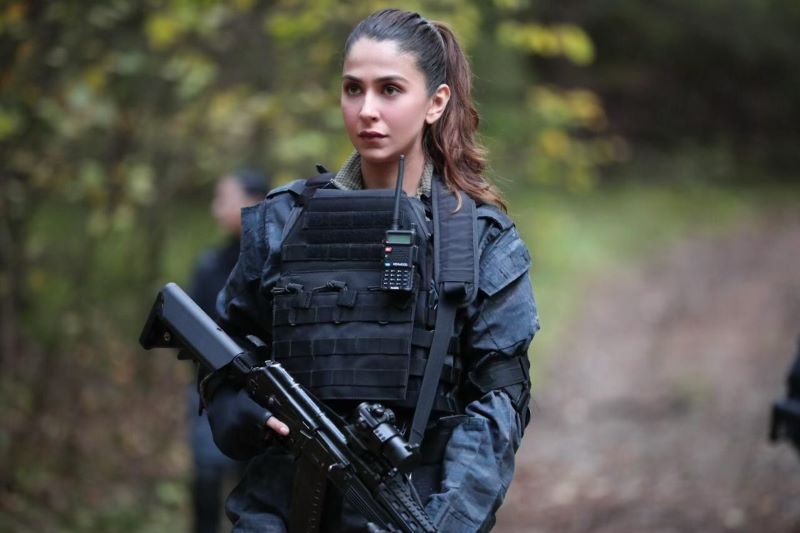 Revealing the details of her character, she says, "My character in the film is a sniper shooter. All I can say is that my character is very sharp but also a lot of fun! She lives life on the edge and can handle tough situations with a lot of ease."

On her experience of being in the project, Malvika says, "It was so amazing shooting for this film. It's edgy, thrilling and entertaining all at the same time. We have shot at some great yet challenging  locations, which add to the whole look of the film."

The movie will be released on Nov 12 on Zee5.