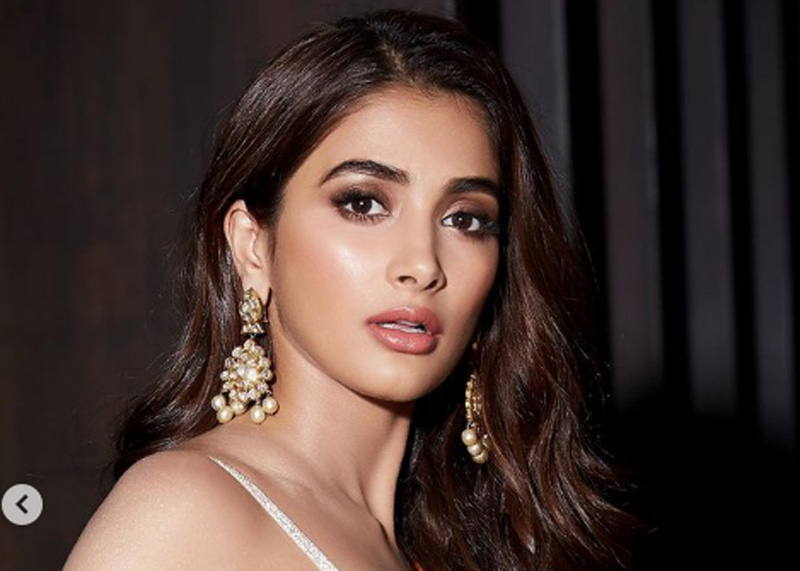 Mumbai: Actress Pooja Hegde set the social media platforms on fire by posting some stunning images of herself.

She could be seen stylishly sporting sari in all the images.

The images have gone viral and the hashtag #PoojaHegde is trending on Twitter.

The images have earned 925480 likes so far on Instagram.

Pooja made her debut in Tamil film Mysskin's Mugamoodi (2012).

She made her Telugu film debut alongside Naga Chaitanya in Oka Laila Kosam.

In 2016, she made her Hindi film debut alongside Hrithik Roshan in Ashutosh Gowarikar's Mohenjo Daro.