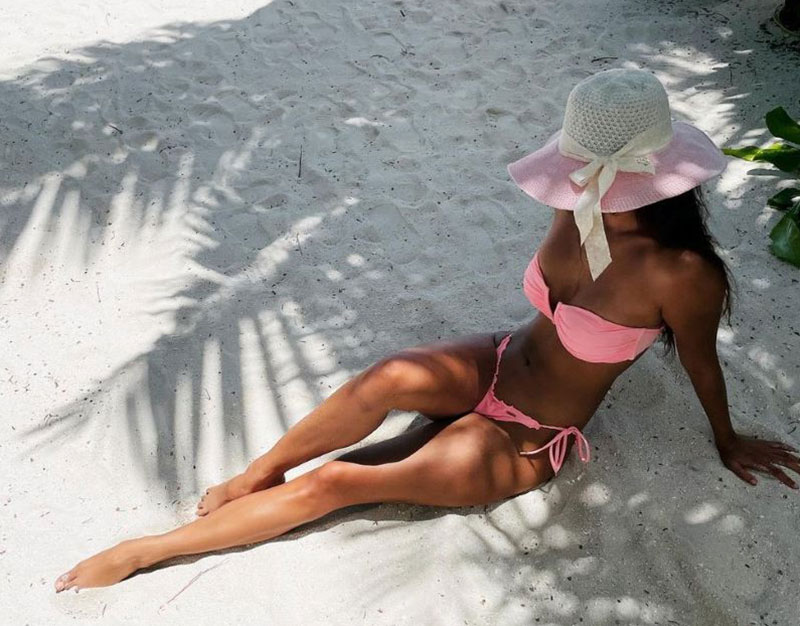 Mumbai/IBNS: Ahead of the weekend, Bollywood actress Disha Patani has almost revealed that her heart is in beaches.

In her latest Instagram post, Disha, one of the popular young face of Bollywood, is seen relaxing on a beach, wearing a pink bikini and a hat.

She has virtually left no caption for the picture.

In the film, Disha will be seen alongside John Abraham, Tara Sutaria and Arjun Kapoor.