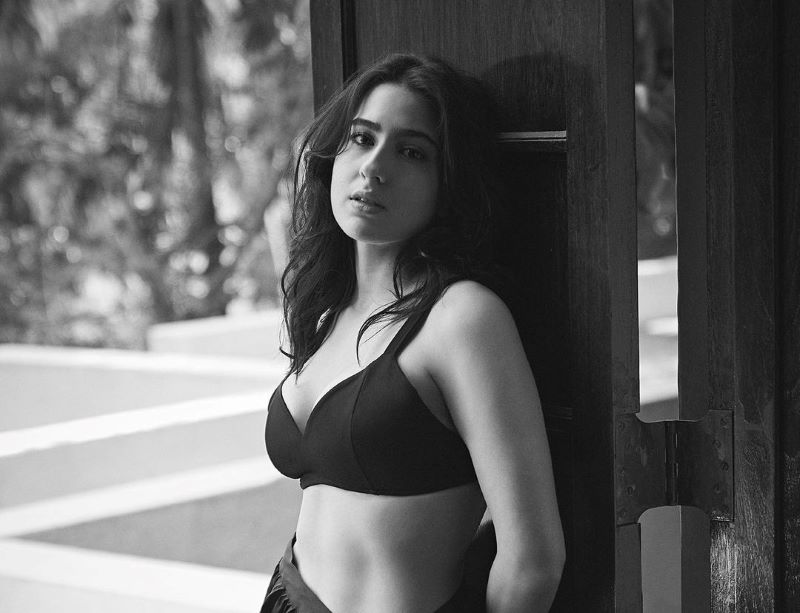 In the pictures, Sara is seen in monochrome pictures which were clicked by Rohan Shrestha.

The 25-year-old actress is seen wearing a black bralette and a slit skirt.

On the work front, Sara will feature next in Atrangi Re, which is slated to release in August.

She was last seen in Coolie No. 1, which was released last year.