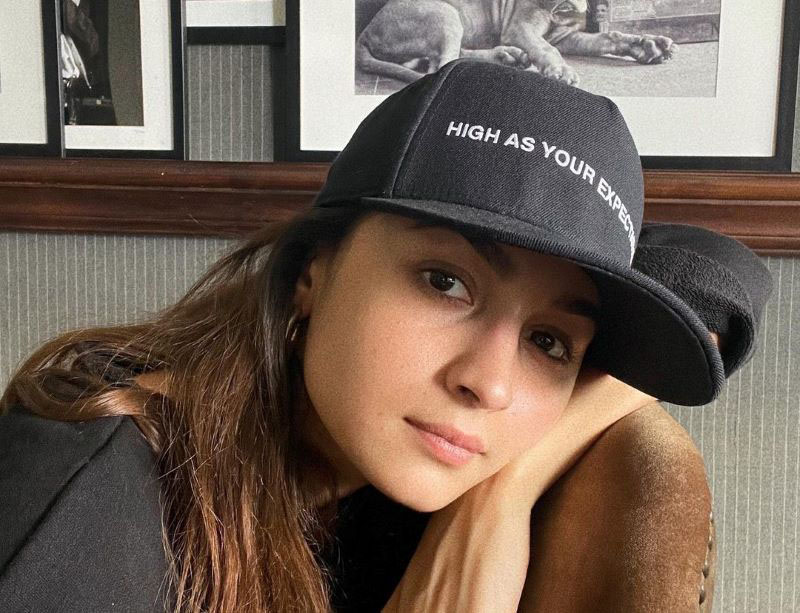 Mumbai/IBNS: The relationship of Bollywood actors Alia Bhatt and Ranbir Kapoor is no longer a secret after the stars publicly showed affection towards each other.

Alia Wednesday not just showed affection but also hinted at how she was missing her boyfriend, Ranbir Kapoor.

In a latest Instagram post, Alia shared a couple of pictures, where the actress can be seen wearing a black t-shirt and a cap of the same colour.

Her caption says it all. "When you miss him so you steal his belongings (& make sure you take many selfies)," her caption reads.

Alia and Ranbir, who are dating for quite some time now, are expected to get married soon.

On the work front, Alia was last seen in Sadak, which was released amid the COVID-19 pandemic and subsequent lockdown.

She will next be seen in Gangubai Kathiawadi, RRR and Brahmastra.