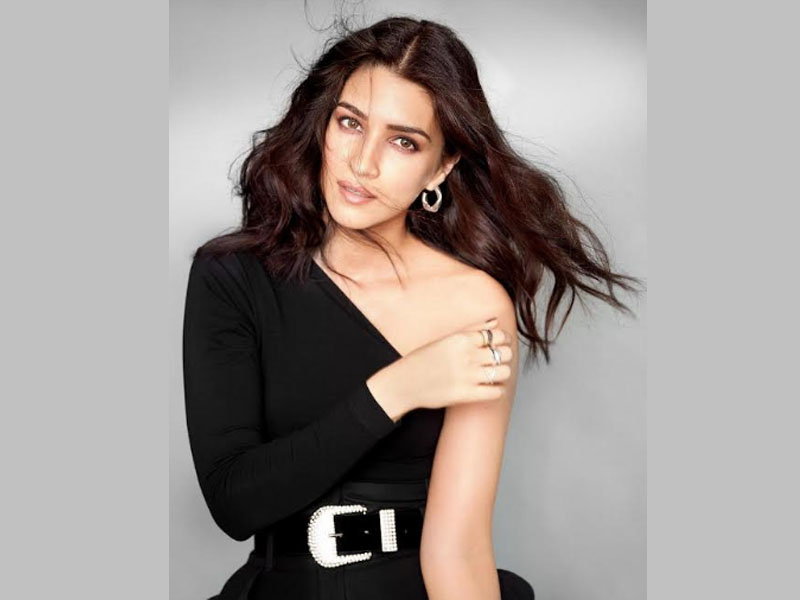 Kriti Sanon turns 31: Take a look at her Bollywood journey so far

Mumbai/IBNS: As an outsider to the Hindi film industry, popularly known as Bollywood, Indian actor Kriti Sanon, who turned 31 Tuesday, rose through the steps to attain the fame and spot she holds in the present time.

Kriti has undoubtedly emerged as one of the leading actresses in Bollywood over the last few years.

After beginning as a Telugu actor, Kriti took a plunge into Bollywood with 2014 Hindi film Heroapanti, where she starred opposite another debutant actor Tiger Shroff.

Though she played a limited role in Shah Rukh Khan and Kajol starrer Dilwale and the lead in unimpressive Raabta, Kriti caught the limelight in rom-com Bareilly Ki Barfi, where she acted alongside Ayushmann Khurrana, Rajkummar Rao and Pankaj Tripathi.

Kriti carried her Bareilly Ki Barfi charm to Luka Chuppi, another rom-com where she starred opposite Kartik Aayan.

Among other films where she played the leads are Housefull 4 and Panipat.

Her latest film Mimi, which is based on surrogacy, was released just Monday. In Mimi, she starred alongside Tripathi for one more time.

The actress' next four films, due to be released, are Hum Do Hamare Do, Bachchan Pandey, Bhediya and Adipurush.