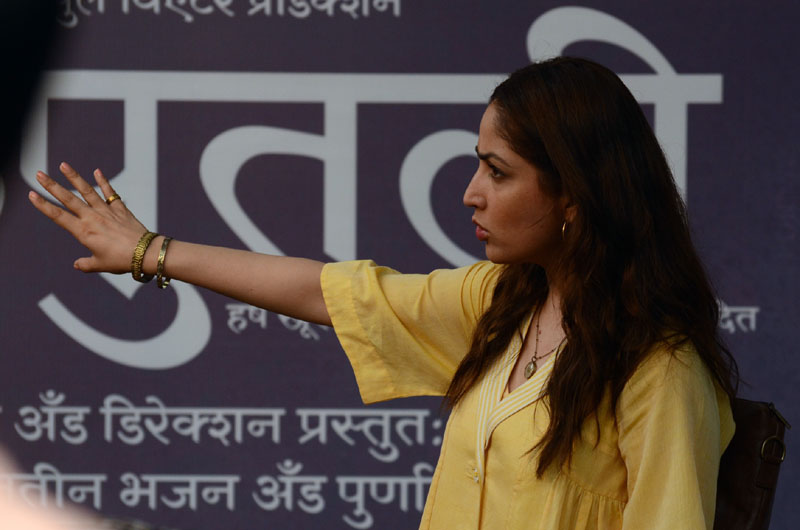 Yami was caught on camera in the busy Rashbehari Avenue shooting her first movie since getting married a few months back.

Yami informed her fans on Twitter: "The shot is set. The journey kickstarts ✨ #Lost shooting begins!"

She shared two images where in one of them she could be seen holding a clapperboard with 'Lost' written on it. 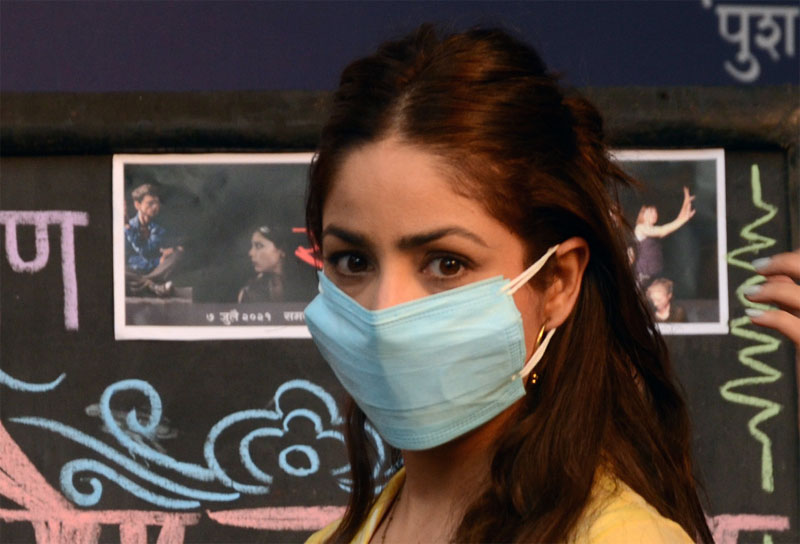 The movie is directed by Aniruddha Roy Chowdhury.