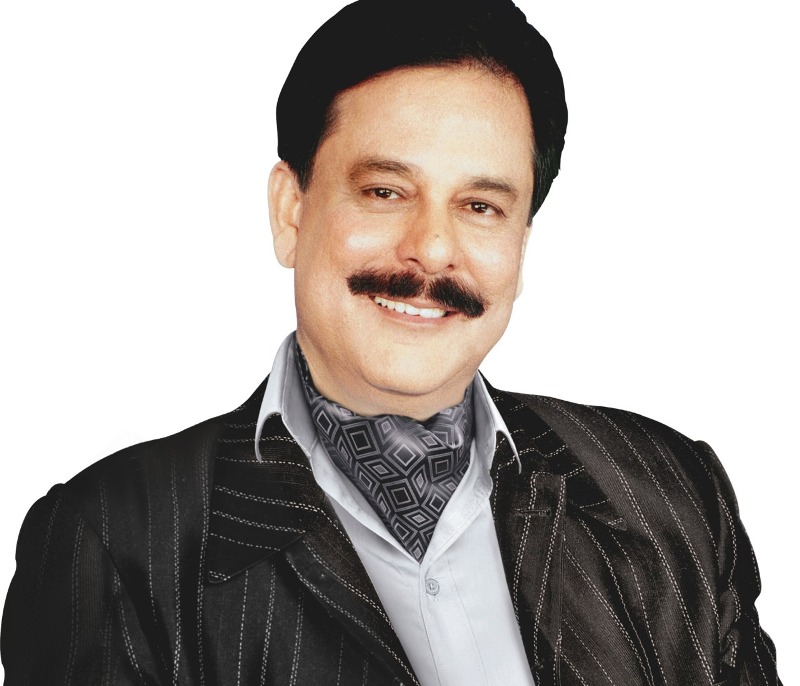 Sandeep Singh, who has well acclaimed biopics like National award winning Mary Kom, PM Narendra Modi, Sarbjit, Aligarh to his credit has clutched the rights for a biopic which was vied by number of production houses.

Sandeep who is also working on a biopic on Veer Savarkar and soon to be released ‘Jhund’ said, “The story of Saharasri, as he is fondly called, is the most fascinating real-life story available at present."

"Beginning form a small town in Uttar Pradesh to becoming a founder of an organisation of 14 lakh workers working with it; second largest in India after railways, of one of the most influential person with stars from sports to Bollywood to politics oscillating around him, of controversies and audacity, of emotions, rise and resilience, it has all, to be a delight for filmmakers," he said.

"It is full of surprises and no one has dared to explore it, hence largely untold,” the filmmaker added.

According to Sandeep, it wasn't easy getting the rights from Sahara India Pariwar Chairman.

"Roy has been approached by many for a biopic, but he was extremely reluctant about it. I met him several times during the course of last year and able to assure him that the film will not be made for mere financial gains but will be dealt with all honesty and will be factual, to an extend that many portion he might not like it. Finally, we were able to get the rights and we are upbeat about the project.”

Singh, who has worked with some of the biggest directors and stars in Bollywood, has had a long innings in the industry with a powerful roster of films to his credit as co-producer on Goliyon Ki Raasleela Ram-Leela, Rowdy Rathore, Gabbar is back, Mary Kom and Aligarh as producer.

The filmmaker has also recently made it to the headlines after he announced a biopic on Veer Savarkar titled 'Swatantra Veer Savarkar' to be directed by well-known director Mahesh Manjrekar.