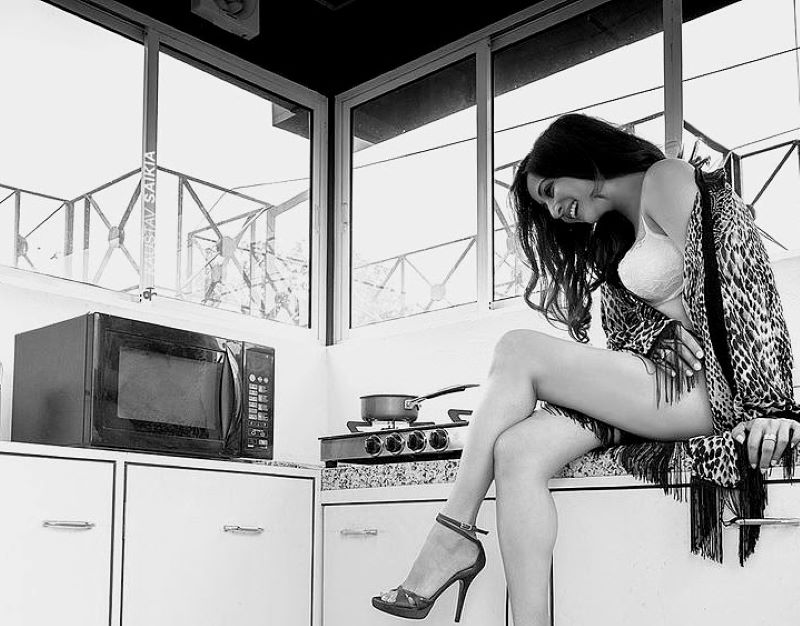 What is Raima Sen doing in kitchen? See pic

Her latest picture is no less interesting.

Raima, a popular Bengali film actor with a national presence, shared a picture on Instagram where she can be seen in the kitchen with a gas oven and a microwave beside her.

In the picture, she is seen playing with her pet too.

On the work front, Raima was last seen in web series The Last Hour, which was released on Over-the-top (OTT) platform Amazon Prime Video.

Apart from Tollywood, she has featured in a considerable number of Hindi films.