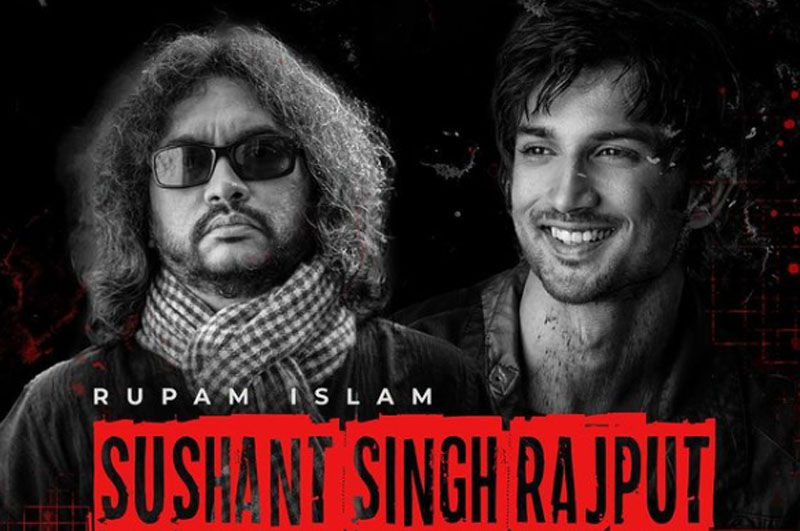 His death triggered a tsunami of events that almost felled big Bollywood names and dragged several top stars and personalities into controversies ranging from nepotism, bullying of those from non-film backgrounds and drugs.

An engineering dropout, Sushant came to Bollywood from a middle-class background but went on to deliver many memorable movies, including the biopic on former Indian skipper MS Dhoni.