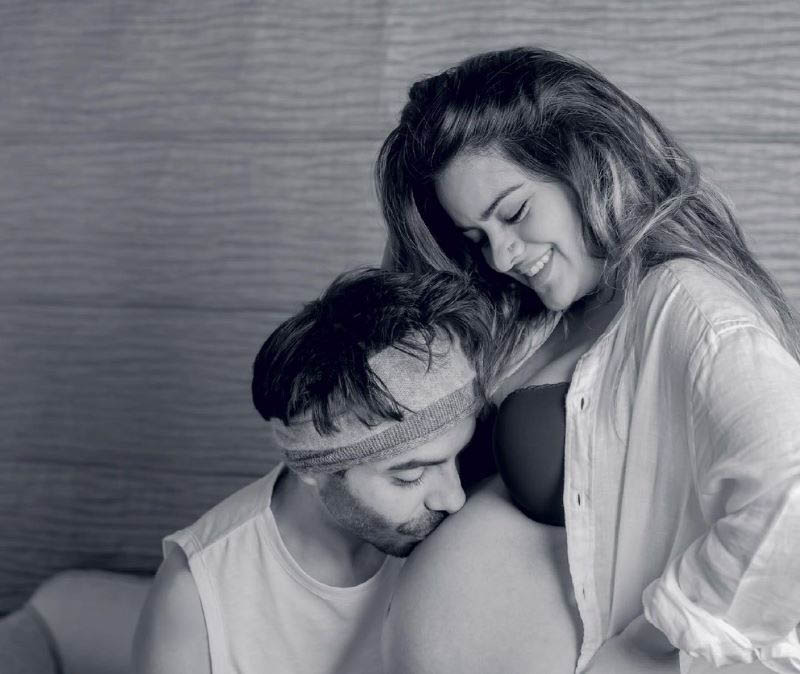 Mumbai/IBNS: Bollywood actor Aparshakti Khurana on Friday announced he and his wife Aakriti Ahuja are expecting a baby but shared the news online in a rather hilarious manner.

Aparshakti took to Instagram to share a picture where he was seen kissing the baby bump of his wife.

But in the caption, the actor wrote a funny comment which read, "Couldn't expand work in lockdown so we thought of expanding our family #PreggerAlert."

Aparshakti, who is the younger brother of popular Hindi film actor Ayushmann Khurrana, got married to Aakriti in 2014.

Aparshakti made his Bollywood debut with Dangal in 2016.