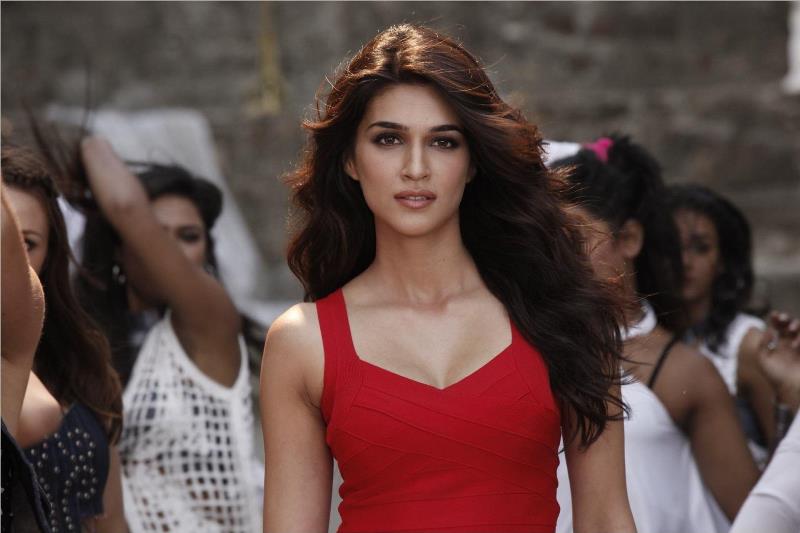 Mumbai: Kriti Sanon surely left her fans happy by posting one glamorous image of herself on the social media on Saturday.

She could be seen wearing a white dress in the image which perfectly suits the summer season.

The image is a part of a magazine shoot.

She treated her fans with an extra surprise by penning down a poem in the caption section.

The caption read: "Her eyes spoke. A thousand stories. That her heart refused.To share with the world."

Kriti will be seen in several projects in the upcoming days.

The movies include names like Mimi, Bachchan Pandey, Bhediya and Adipurush.