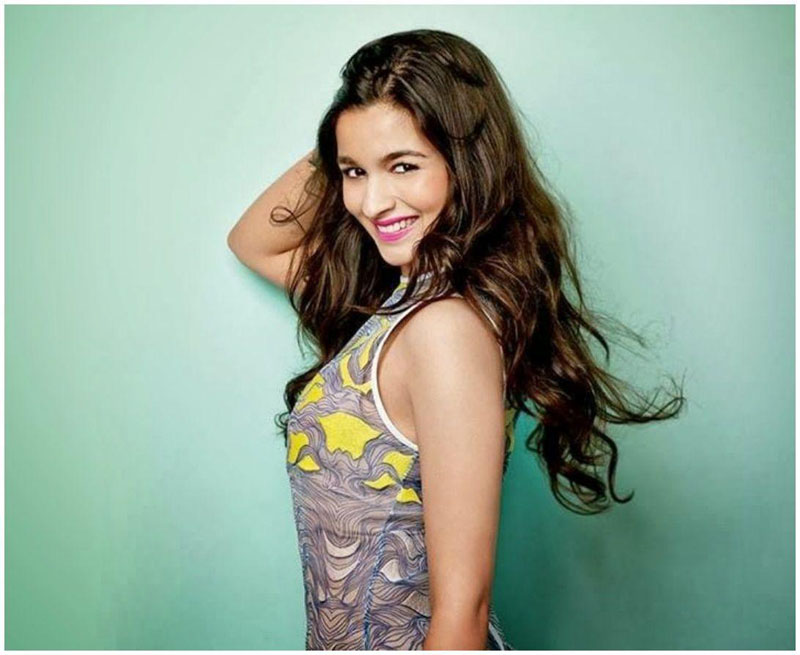 Mumbai: Actress Alia Bhatt turned 28 on Monday and treated her fans with the first look of herself from the movie RRR.

She looks stunning wearing a green saree in the image.

She will play the character of Sita in the movie.

She captioned the image simply as: "Sita."

The film is produced by D. V. V. Danayya of DVV Entertainments.