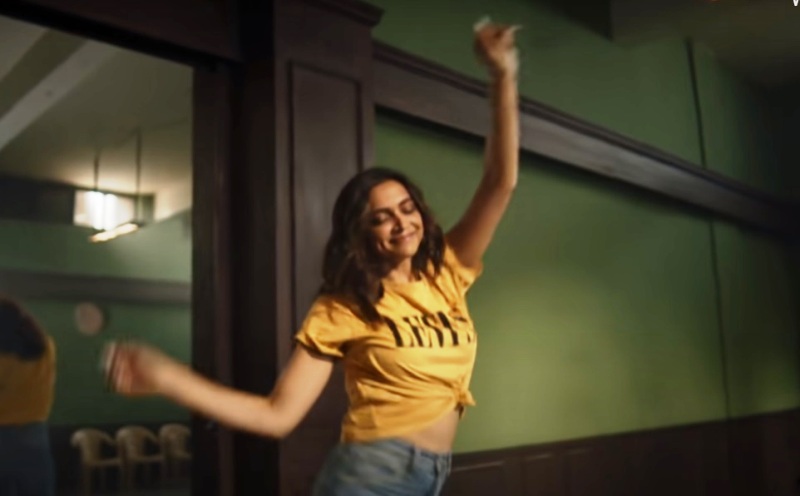 Mumbai/IBNS: A new Levis ad featuring Deepika Padukone has landed up in a plagiarism controversy after the director of Yeh Ballet, Sooni Taraporevala, took to social media to allege that the makers of the commercial lifted the set design "to the very last detail".

In an Instagram post, Taraporevala has alleged that the makers of the Levi's ad film have plagiarised the set of Yeh Ballet studio.

"I was shocked to see our Yeh Ballet dance studio set in this ad, because it was conceptualized & created out of a derelict space by Shailaja Sharma @shalzoid (our PD) from scratch and dismantled after our shoot. No such dance studio exists in Mumbai which is why we built it," Taraporevala wrote.

"Basically @nadiaeye (the director of this ad) saw Yeh Ballet and decided to plagiarize our set down to the very last detail (swipe for screenshot).

"Would Levi’s and the director ever think of doing that in the west without permission/acknowledgment, and passing it off as their own creative work? This is not homage this is intellectual theft! It’s SO unfair to our wonderful production designer @shalzoid to have her work ripped off like that," the post read.

Calling out the directors of Levi's ad film for intellectual theft, Taraporevala stated: "Copycat culture in India needs to be called out and cancelled. You would think a foreign production company and director would know better. Are you so creatively bankrupt? What were you thinking?"

Taraporevala also included a screenshot of a comment in which Rupin Suchak, who designed the set for Levi's advertisement, acknowledged that the similarities were deliberate.

Suchak in the comment said: "That's what our director wanted so we had to recreate that."

The new Levi's ad shows Deepika Padukone entering a studio and dancing to the tunes of Auva Auva from the 1982 film Disco Dancer.

The video is one of the most trending ones online and has been viewed more than 5 million times on YouTube.