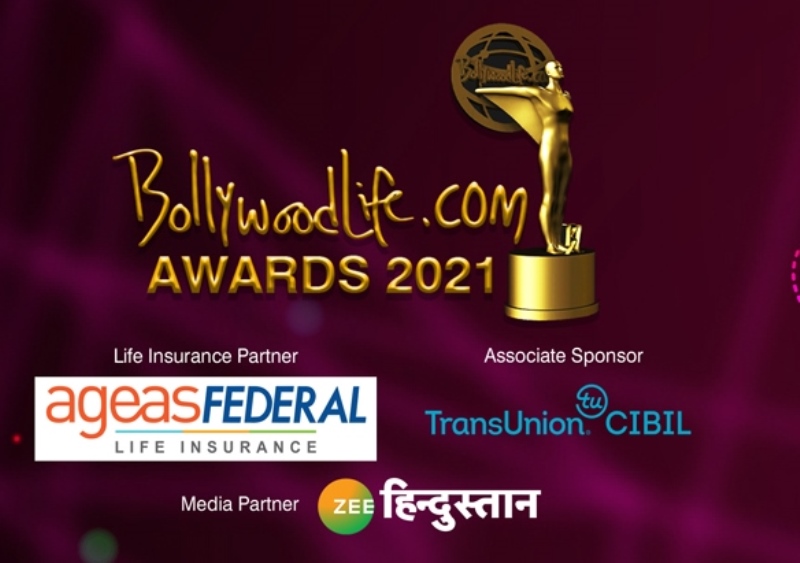 New Delhi/IBNS: Actors such as Shah Rukh Khan, Akshay Kumar, Kareena Kapoor, or celebrity couples such as Virat-Anushka, are some of the names which feature among the nominees in various categories for this year’s BollywoodLife.com Awards.

Audience voting process for the third edition will remain open until March 21 this year.

For the third edition, there are six major categories and 60 subcategories to vote for actors, celebrities and influencers from the digital world.

Said Rohit Chadda, CEO, Digital Publishing, Zee Group, “Through the BollywoodLife.com Awards we aim to channelize a platform for the fans to showcase their loyalty and love towards the best in their respective fields.”

The programme will be telecast live on Awards.BollywoodLife.com and its social media platforms on March 26.