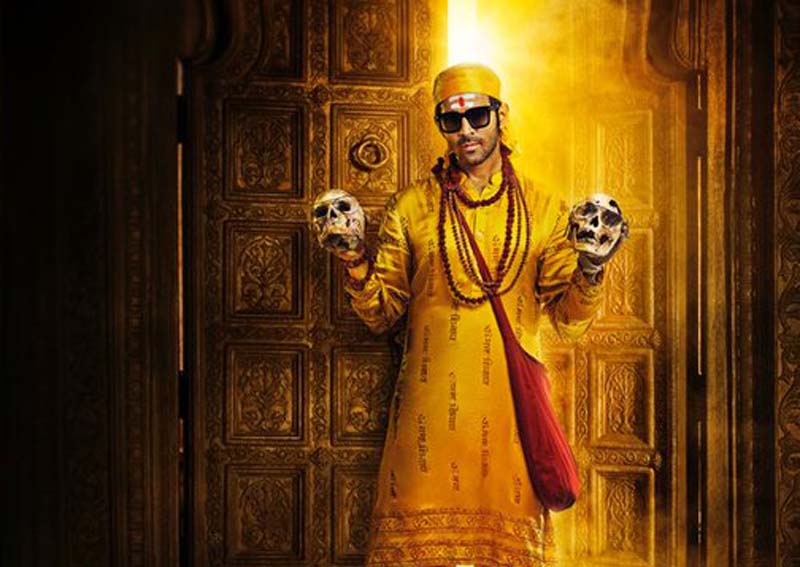 Mumbai: The much awaited Bhool Bhulaiyaa 2 will release on Nov 19, makers confirmed on Monday.

AkshThe film is directed by Priyadarshan.

Kumar's Bhool Bhulaiyaa had released in 2007.