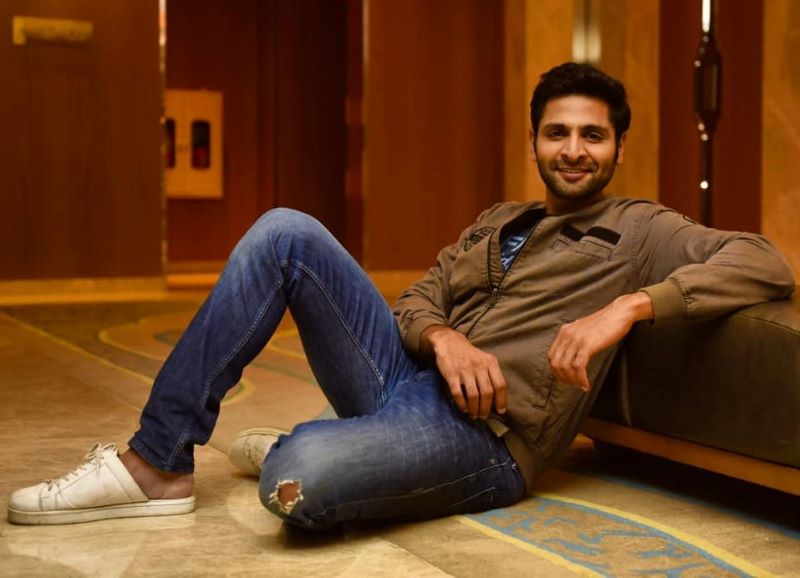 Saying yes to Tribhanga starring Kajol was no-brainer for me: Actor Vaibhav Tatwawaadi

Actor Vaibhav Tatwawaadi played the role of a man following the spiritual path in Kajol starrer film Tribhanga, which premiered on Over-the-top (OTT) platform Netflix on Jan 15. In an exclusive and candid chat with India Blooms correspondent Souvik Ghosh, Tatwawaadi shares his experience of working in the film

How did you approach the script and your role?

After reading the script, the first thing that came to my mind was that since it was a story of kids belonging to a dysfunctional family, the maturity level of the kids will be much more than the other kids of the same age. Since Robindro (the character) walks on the path of spirituality, I was just making sure that whatever he says shouldn't sound fake or look meaningless. 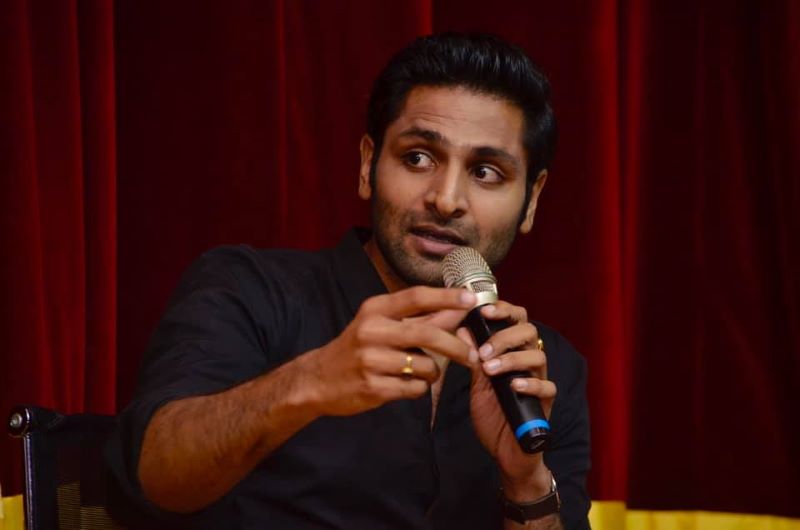 Was the presence of senior actor Kajol another reason behind working in the film?

Absolutely. Working with Kajol ma'm was always something I had looked forward to. When Renuka ma'am (Renuka Shahane, director) said the cast included Kajol ma'am, it was a no-brainer for me to say yes because I had already liked the script and loved the role and presence of Kajol ma'm was an icing on the cake. I had immediately said yes and it was wonderful working with her.

Did Kajol’s presence intimidate you at any moment?

Frankly speaking, she made sure that everyone around her was comfortable and she was really fun to work with. There was never a single dull moment when Kajol ma'am was around. Rather than intimidating, it was more of a learning experience. There was zero intimidation from her end. 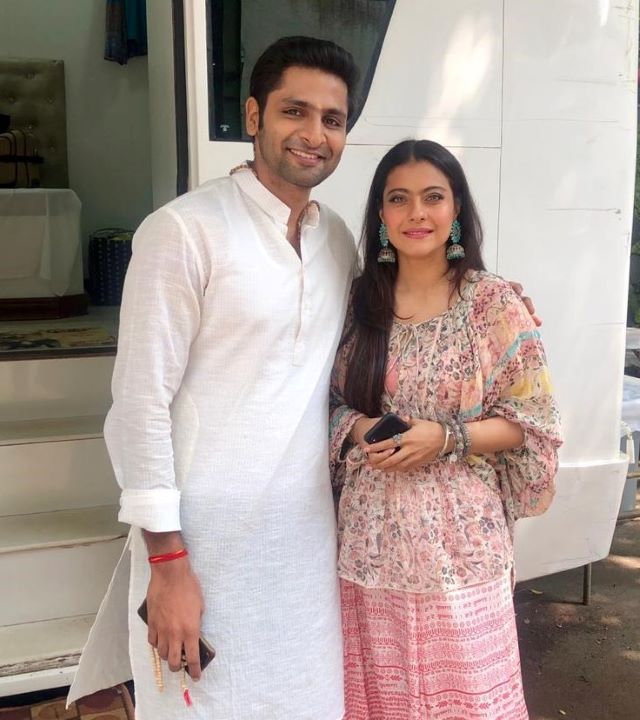 How was your working experience with Mithila Palkar?

I knew Mithila before as well because we used to bump into each other at the award functions. But I had never worked with her. It was a wonderful experience working with her as well. I had seen her work in Marathi films as well. She is a wonderful actor.

How has the film industry changed according to you after Coronavirus?

The Coronavirus has definitely affected the film industry. Entertainment was the last priority during the pandemic for people. But so many people, whose livelihood depends on the entertainment industry, suffered a lot. Having said that the OTT platform came to the rescue because even today theatres are not running in full capacity. Of course the vaccination drive has started but it will take a few months for things to come back to the old normal. I guess certain definitions have changed for 2020 (pandemic). 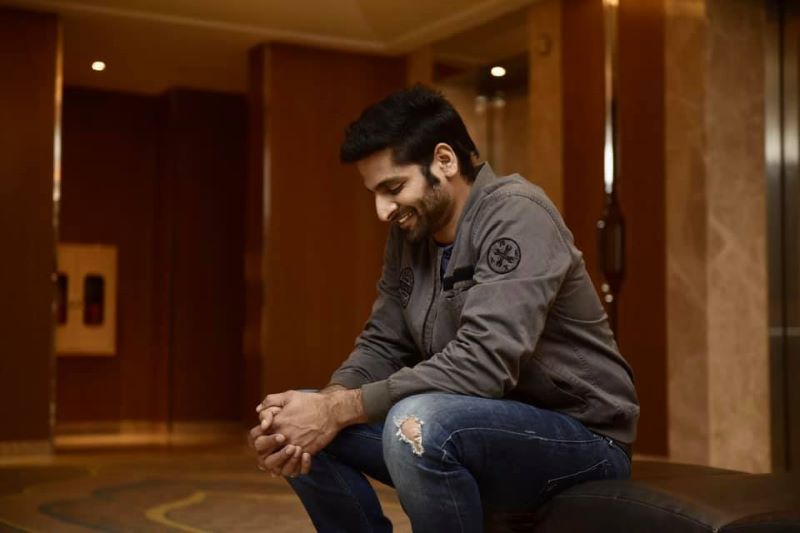 The definition of entertainment has changed a bit because of the OTT platform. People are preferring to watch web series or films in their intimate background. The OTT platform has provided a lot of opportunities for a lot of artists, directors. We are seeing a lot of new faces including promising directors, which is a very positive thing I believe. The film industry has changed in a way because the audience due to the OTT is now used to getting things on a platter. When people can watch films in various languages, tastes also start evolving to a certain extent. I believe the year 2020 has changed the film industry forever.