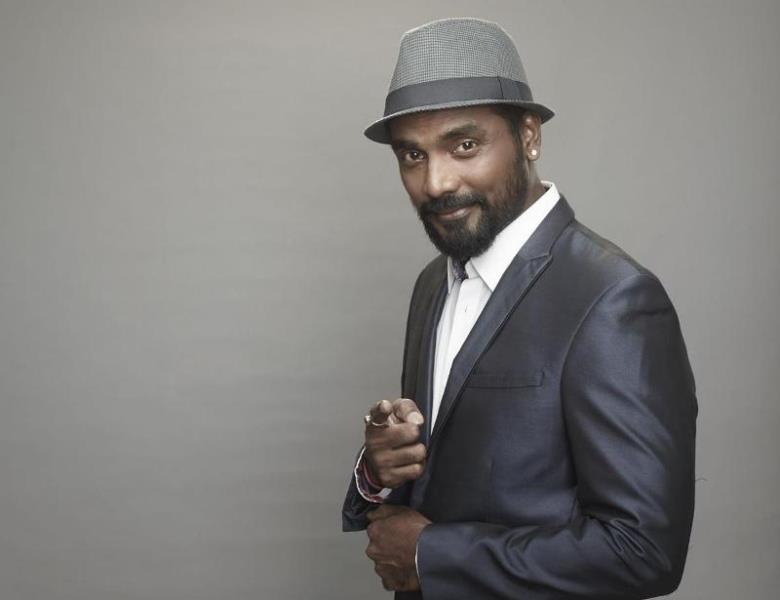 Mumbai/IBNS: Famous celebrity choreographer and director Remo D'souza was on Friday admitted to a hospital after he suffered a heart attack.

The 46-year-old choreographer is currently in the Intensive Care Unit (ICU) of the Kokilaben hospital in Mumbai.

Doctors have performed angiography on him and currently, he is in a stable condition, media reports said.

He has been one of the judges of dance reality shows such as Dance India Dance, Dance Plus and Jhalak Dikhhla Jaa.

He made his directorial debut with F.A.L.T.U and later on directed ABCD-AnyBody Can Dance franchise..