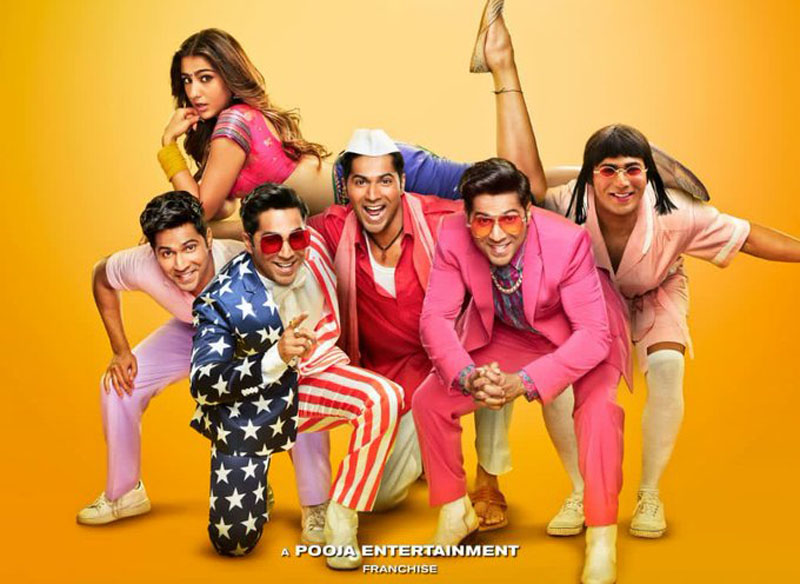 Mumbai: After 25 years since Govinda and Karisma Kapoor left movie lovers leave theatres laughing, filmmakers unveiled the trailer of the new Coolie No.1 on Saturday.

In the new movie, which is also directed by David Dhawan, Varun Dhawan and Sara Ali Khan are playing the lead roles.

The trailer promises to tickle the funny bones.

It is clear from the trailer, Sara and Varun have tried hard to recreate the onscreen magic of Karisma and Govinda.

The film was set to be theatrically released in India on 1 May 2020, but was postponed due to the COVID-19 pandemic.

It will not hit the silver screen during Christmas.

A remake of the 1995 film of the same name, the film features Paresh Rawal in a supporting role.