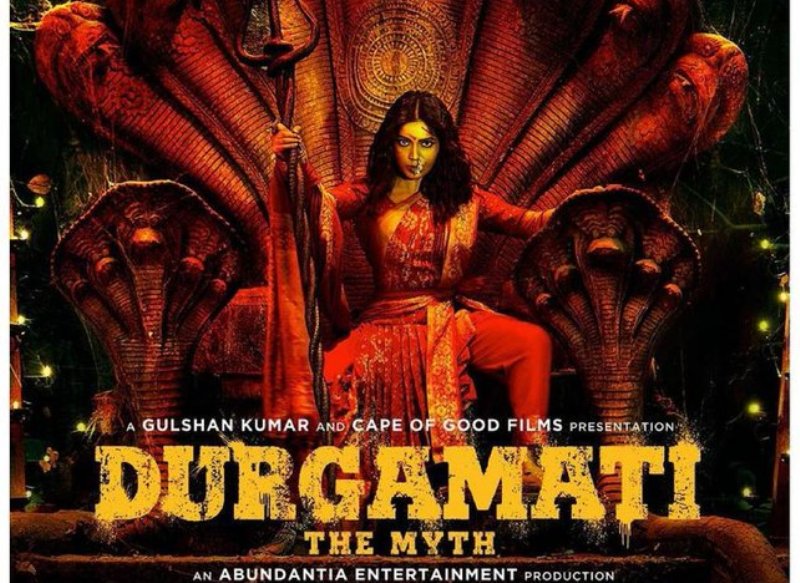 Mumbai: Actress Bhumi Pednekar is back as the trailer of her upcoming movie Durgamati was released on Wednesday.

The movie is directed by G. Ashok.

The film is produced by Bhushan Kumar, Akshay Kumar and Vikram Malhotra under T-Series, Cape of Good Films and Abundantia Entertainment.

The film will be available to stream worldwide from 11 December 2020 on Amazon Prime Video.

The makers also released the first look of the film.