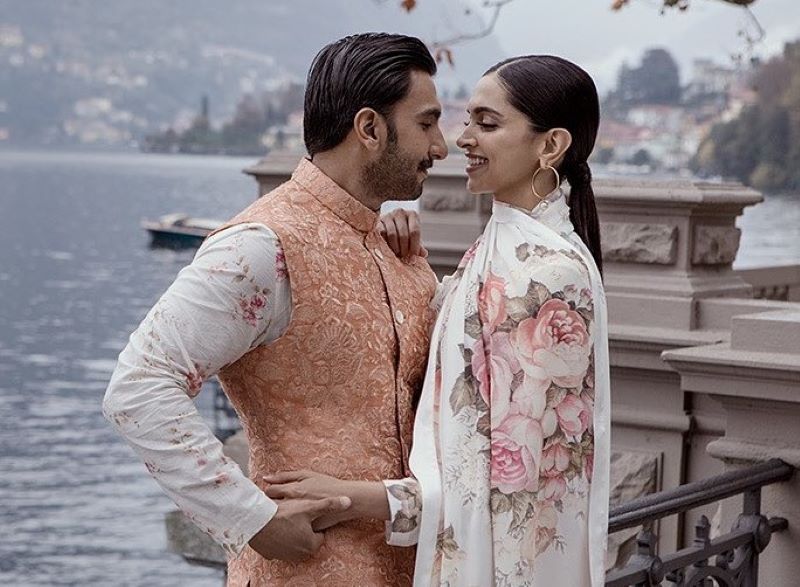 Sharing a couple of pictures on Instagram, Padukone wrote, "Two peas in a pod...️ Happy 2nd Anniversary Ranveer Singh .You complete me..."

Padukone and Singh, who have shared screen space in a number of Hindi films, reportedly started dating in 2012.

The couple got married in 2018 at Lake Como in Italy away from media glares.

The two popular Bollywood actors will be featuring together in upcoming Hindi film 83, which is a biopic on India's first Cricket World Cup winning captain Kapil Dev.

While Singh will be seen portraying Dev onscreen, Padukone is set to become the cricket legend's wife Romi Dev in the film.