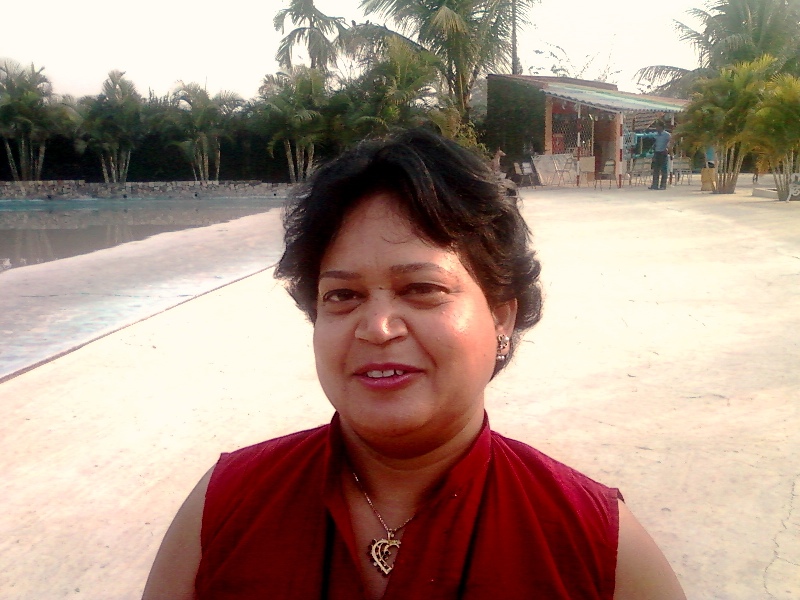 Kolkata/IBNS: Dr Sangita Misra, member of the Writers Association and WIMPA Producer Association, who was suffering from a kidney ailment for the past eight months, recently passed away here.

Misra wore many hats, including writing stories for reputed magazines as well as for telefilms and feature films, editing the magazine Zugaddya, and script writing and research, and conceptualising ad films for merchandise and corporate houses. She was also a producer.

Apart from research and script writing for a number of productions, such as a documentary film on the religious and social welfare organisation Bharat Sebashram Sangha, screen play for the telefilm 'Bhul' (from a story by Dr. Najrul Islam), telecast on Kolkata Doordarshan, she has written stories for various serial programmes telecast on Zee Bangla, Kolkata Doordarshan, and Ne Channel Guwahati.

Her versatility in script writing was evident from her work for non-fiction programmes such as Majlish, a musical series of 32 episodes, and Sandhane, a travel series of 45 episodes, both telecast on CTVN Plus channel.

Story of the feature film Zameen (produced by Umesh Kumar Agarwal of SD Movies and released in March 2012), was written by Misra.

She had also penned the script of a feature film titled Mangrove produced by Bakibur Rahaman of NPG Tradelinks Pvt. Ltd. and released in June 2014 as well as the story for the Hindi feature film Black Days.