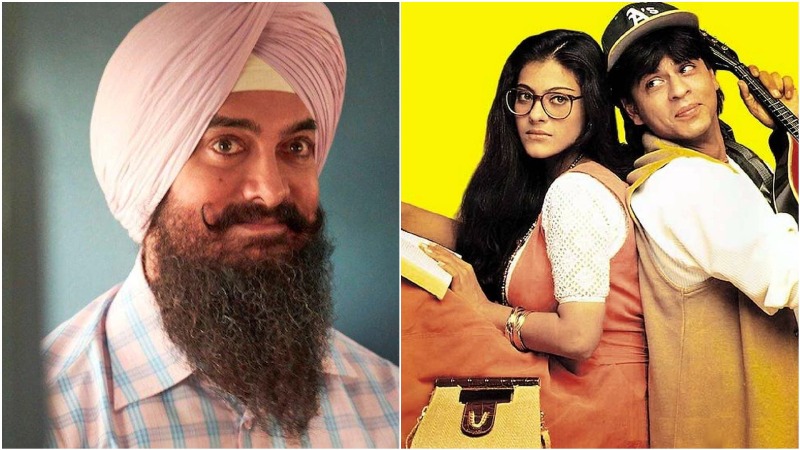 Sharing his perception of the story, Aamir Khan wrote: “A hero who discovers his conscience, a heroine who finds her voice, villain who has a change of heart, DDLJ appealed to the kinder, nicer, higher self within all of us. 25 years of a film that continues to charm the world. Thank you Adi, Kajol, Shah Rukh and the entire team of DDLJ.”

Lead actor Shah Rukh Khan led the team by changing the name and profile picture of his Twitter handle to Raj Malhotra, the character he had played in iconic Hindi film. 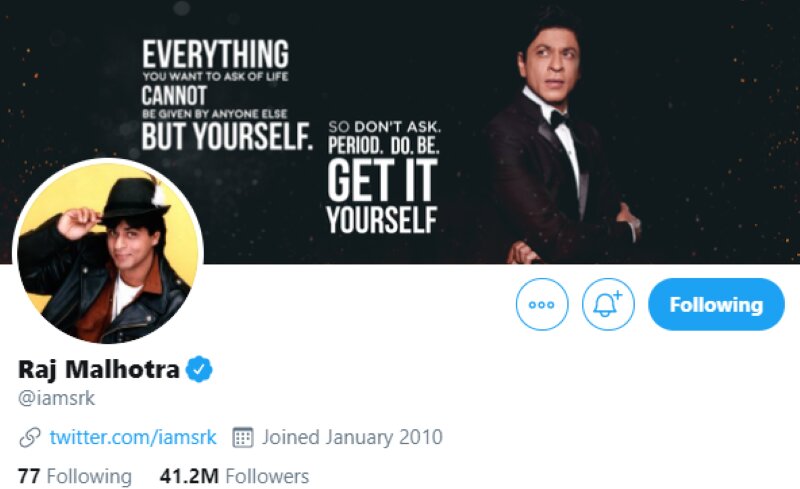 Kajol, the lead actress in the movie, also changed her Twitter profile name to Simran and thanked all those who were involved with the making of the movie and posted: "Raj & Simran! 2 names, 1 film, 25 years and the love doesn't stop coming in!"

I am truly grateful to all the people who made it what it is today.. a phenomenon and a part of their own history. The fans! Big shoutout to all of you♥️#25YearsOfDDLJ @yrf@iamsrk #AdityaChopra pic.twitter.com/ikkKFef6F1