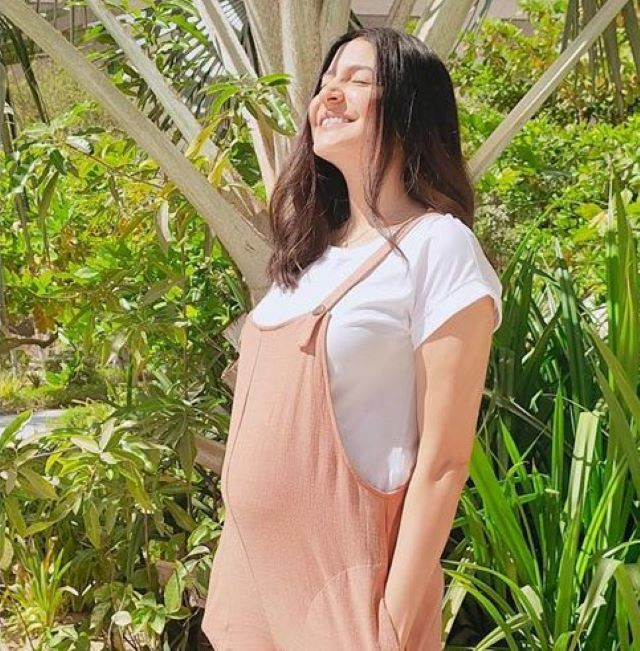 Dubai/IBNS: Bollywood actor-producer Anushka Sharma, who is expecting a child, has shared a beautiful picture on social media showing her baby bump leaving her fans delighted.

Sharma, who is married to Indian cricket captain Virat Kohli, shared a couple of pictures on Instagram saying, "Pocketful of sunshine."

Sharma and Kohli had announced in late August that they were expecting their first child in January, 2021.

The 'Pari' actor is presently in the UAE along with her husband who is playing in the 13th edition of Indian Premier League (IPL).

The first lady of Indian cricket has also made a few appearances in the cricket stadium during the matches of Kohli-led Royal Challengers Bangalore (RCB).