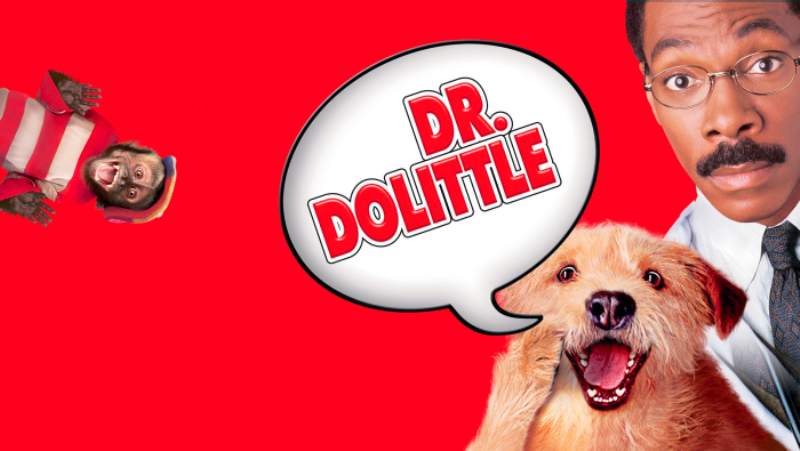 Mumbai/IBNS: In the month of July, Over-the-top (OTT) platform Disney+ Hotstar Premium added over 100 Hollywood classics in its expansive library of content, varying from family favourites like Baby’s Day Out and the entire original Dr. Dolittle movie franchise; to classical animation movies like 101 Dalmatians and Anastasia; titles from evergreen franchise including Ice Age and Marvel.

After the divorce of a couple leaves the wife with custody of their three children, the husband dresses up as a proper British nanny so that he can be hired by his ex-wife to watch his kids. Mrs. Doubtfire will give you a barrel of laughs. 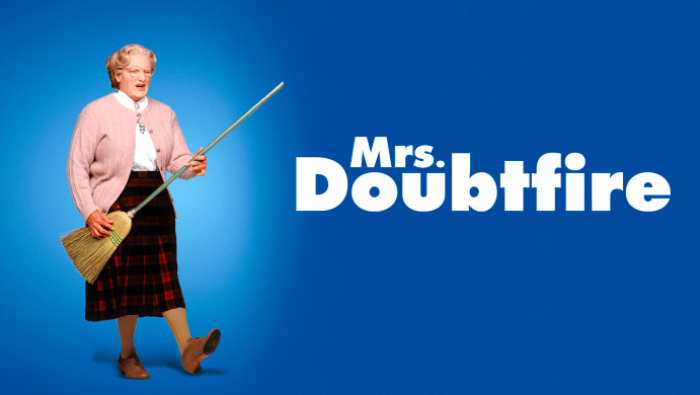 Around the World in 80 Days

An eccentric British inventor, beside his Chinese valet and an aspiring French artist, embarks on a trip full of adventures and dangers around the world in exactly eighty days. Jacie Chan's charm and adventure in Around the World in 80 Days will leave you spellbound.

Dr. John Dolittle has the world by the tail. But much to his shock and dismay, the good doctor's long-dormant ability to talk to the animals is unleashed and kickstarting his wild adventures. This Laugh out Loud comedy will give you a whale of a time.

When a guest with an orangutan checks into one of the poshest hotels in the city, the hapless manager tries to keep both the monkey and his finicky boss under control. Witness the crazy adventures of Dunston in this rib-tickling comedy flick. 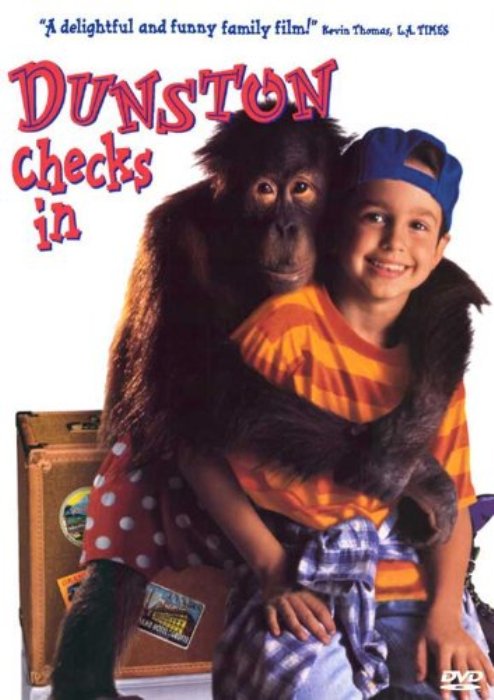 Scott Calvin has been a humble Santa Claus for nearly ten years, but it might come to an end if he doesn't find Mrs. Claus. Buckle up your seat belt to explore the journey of this hilarious Santa Clause.