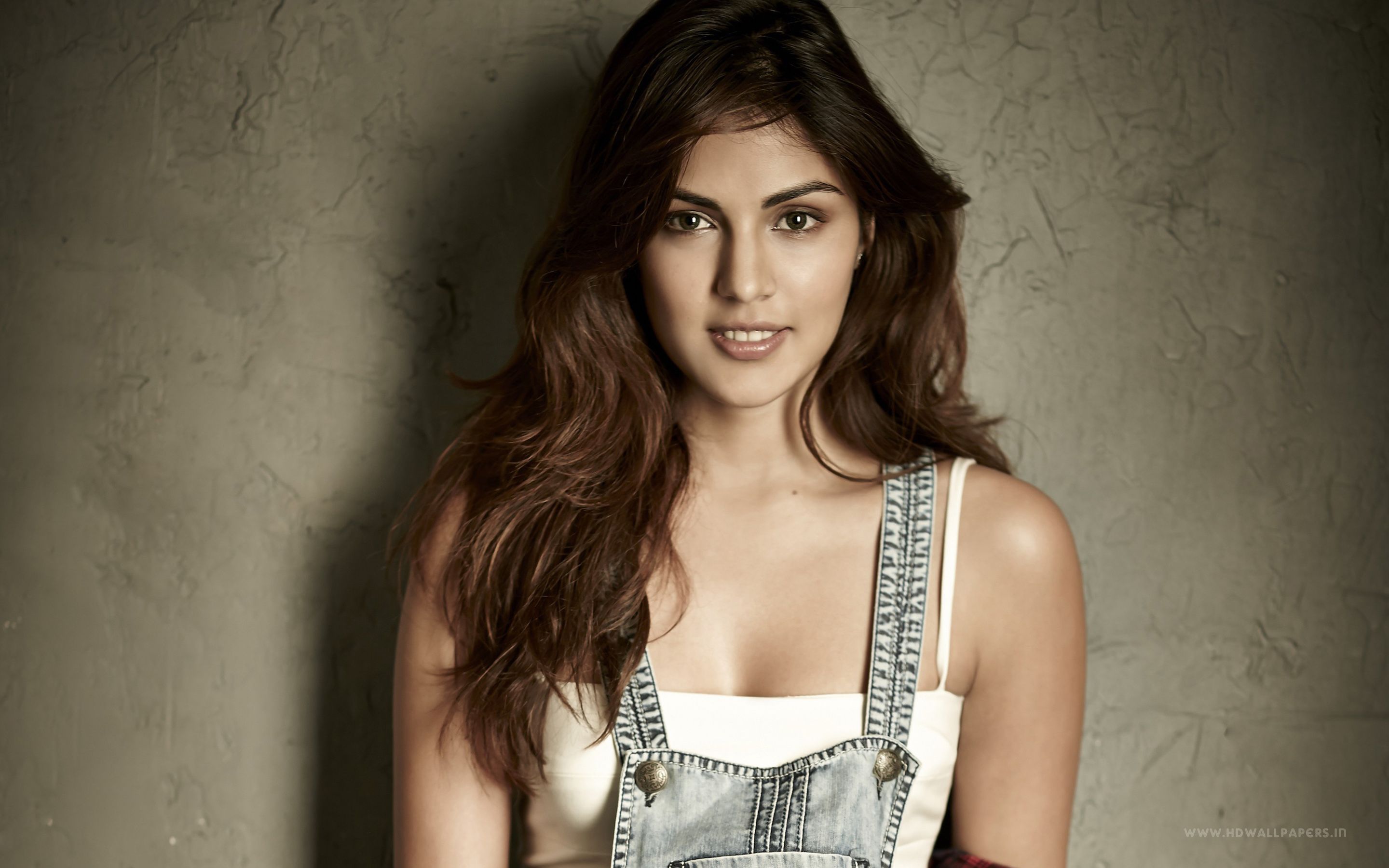 New Delhi/IBNS:  The Central Bureau of Investigation (CBI) has named actor Rhea Chakraborty and five others as accused in an FIR filed after taking over the probe into late actor Sushant Singh Rajput's death.

Chakraborty and the others have been charged for alleged abetment of suicide, criminal conspiracy, theft, cheating, wrongful confinement and criminal intimidation.

According to reports, the case has been given to the agency's elite special investigation team which was handling the probe of fugitive business tycoon Vijay Mallya and the AgustaWestland chopper deal.

The case was handed over to the CBI by the Bihar Police who launched a parallel investigation into the death as per Sushant Singh Rajput's father's complaint.

The 34-year-old actor was found dead at his Mumbai's Bandra home on June 14. The Mumbai Police had initially stated it to be suicide.

They later started a probe into the death after questions were raised about the same and allegations of foul play surfaced.

In an FIR filed by Sushant's father KK Singh with Bihar Police, he had alleged that Rhea, who was the actor's girlfriend, had siphoned off Rs 14 crore from his son's account and other accounts of companies floated with his investments. 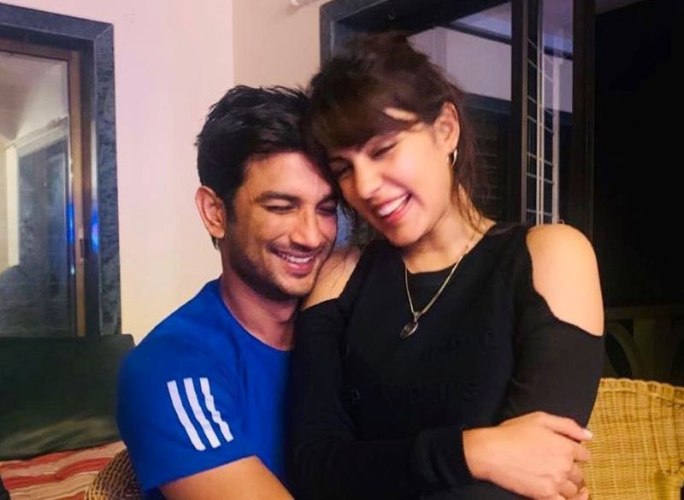 Rhea has been summoned to appear before the ED at 11:30 AM in Mumbai on Friday while her Chartered Accountant has been called on Thursday.