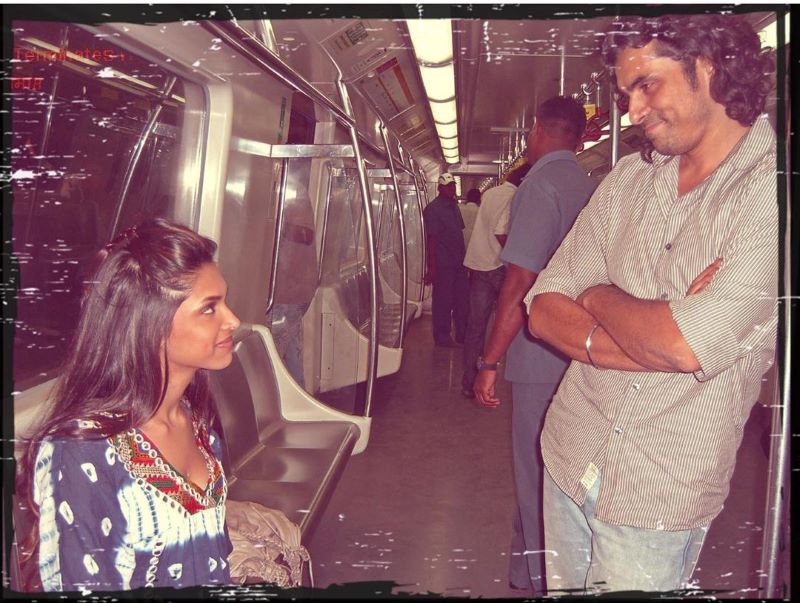 Deepika took to her Instagram profile to share a 'behind the scene' image from Imtiaz Ali-directed 'Love Aaj Kal'.

Deepika and Imtiaz were seen in the picture exchanging glances with each other on a metro, leading the 'Padmaavat' actress to caption the image saying, "The eyes say it all...??"

Not just she shared a picture on her social media, Deepika even changed her Instagram bio to 'Meera', the character she had portrayed in the 2009 film which had featured Saif Ali Khan in one of the lead roles.

Deepika's colleague from the Hindi film industry and one of the leading contemporary Bollywood stars, Alia Bhatt, left a message for the two people seen in the image.

'Love Aaj Kal', which was a romantic film, was produced by Saif and Dinesh Vijan.