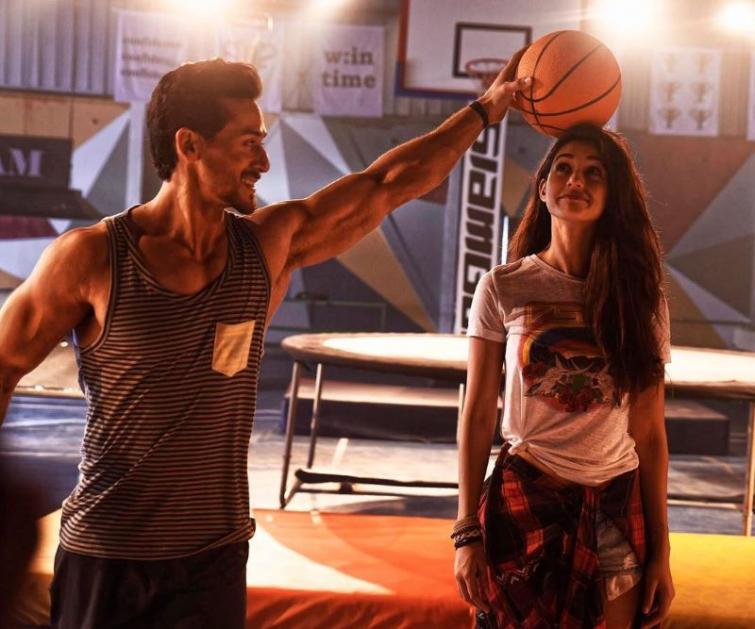 Mumbai/IBNS: Actress Disha Patani, who has millions of fans, turned a year older on Saturday and her rumoured beau Tiger Shroff wished her in a unique style.

Shroff, a young Bollywood actor, took to Instagram to share a video where Patani can be seen almost dancing to the tunes of a song.

Patani, who made her Bollywood debut with 'M.S. Dhoni: The Untold Story' in 2016, shared screen space with Shroff in 'Baaghi 2'.

'Malang', which was released in early 2020, was the last film where the actress had played the role of a protagonist starring opposite Aditya Roy Kapur.

'KTina' and 'Radhe' are the films where the gorgeous actress will next be seen.