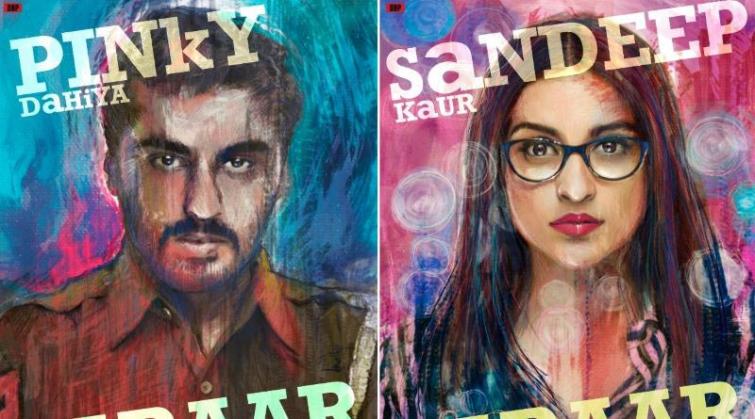 The director has revealed that Kapoor’s character is called Pinky and Chopra's Sandeep in the film.

The film will see Kapoor play the role of a Haryanvi cop, while Chopra essays the role of an ambitious girl from the corporate world whose lives suddenly intertwine.