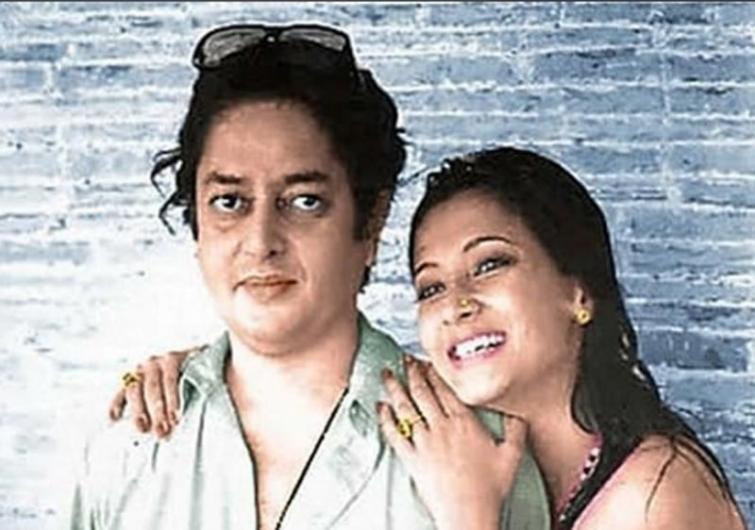 Kolkata/IBNS: Raima Sen, known for acting in several popular Bollywood and Bengali movies in her career, recently wished her parents on their marriage anniversary by posting a throwback image of them.

Raima is the daughter of actress Moon Moon Sen and Bharat Dev Varma.

Wishing her parents on their anniversary, she posted the image and captioned them as: "#happyanniversary ðŸ’ž #momdad."

Moon Moon Sen, a former Lok Sabha MP, is looking gorgeous in her swimsuit avatar in the image.

In the world of her works, Raima was last seen in director Srijit Mukherjea's thriller 'Dwitiyo_Purush'.