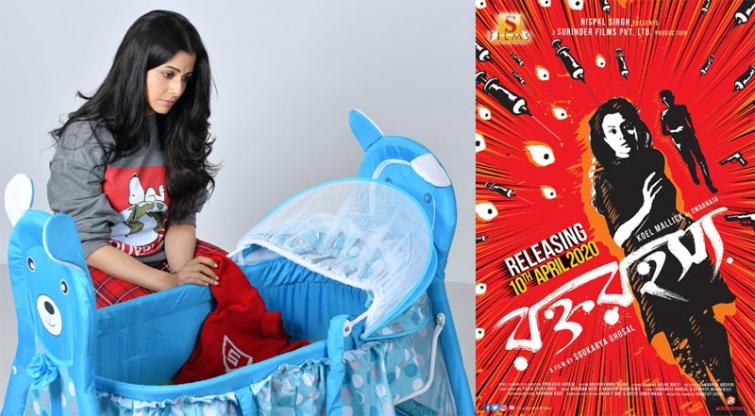 The film, which will be directed by Soukarya Ghoshal, is an emotion-thriller.

Rawkto Rawhoshyo follows the journey of Swarnaja, who is a radio jockey and once receives a strange phone call from an unknown caller in her live show, which forces her to chase and find out a hidden truth of her Life.

The movie will be produced by Surinder Films.