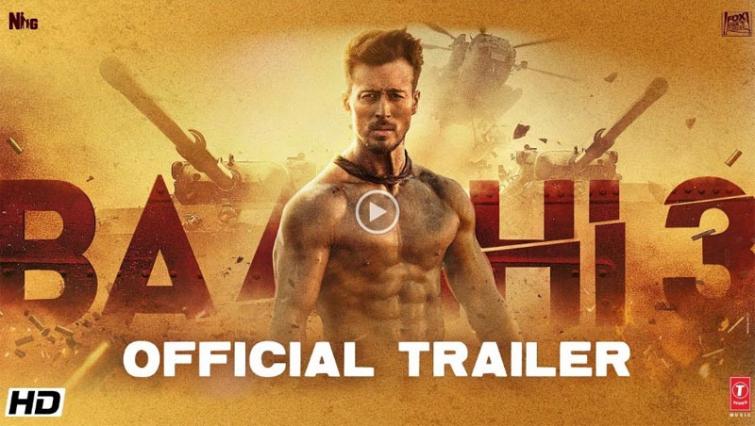 Mumbai/IBNS: The trailer of Tiger Shroff and Shraddha Kapoor starrer upcoming Hindi film Baaghi 3 was released by the makers on Thursday.

The film, which is packed with fighting sequences, also stars Riteish Deshmukh in one of the three lead roles.

Baaghi 3 is the third installment of the franchise. In all the installments, Shroff remained the lead star.

The film, which is slated to release on Mar 6, has been directed by Ahmed Khan and produced by Sajid Nadiadwala.