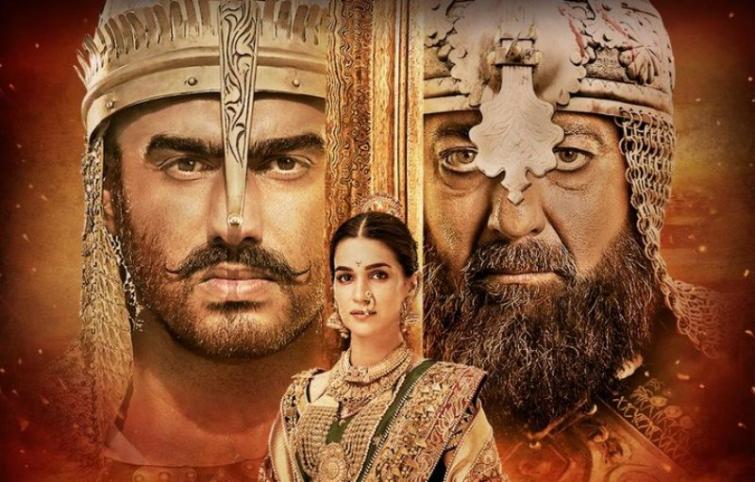 The new song will be released on Monday.

Actor Arjun Kapoor is playing the role of Sadashiv Rao Bhau in the film. Kriti will be seen as Parvati Bai.

Based on the Third Battle of Panipat, it stars Arjun Kapoor, Sanjay Dutt, and Kriti Sanon and is scheduled to be theatrically released in India on Dec 6.