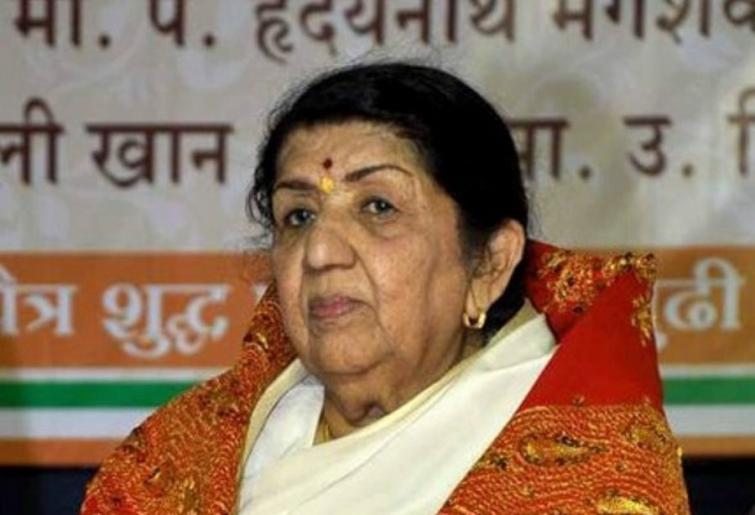 She was reportedly brought to the hospital after she complained of breathing problems.

According to reports, she was taken to Breach Candy Hospital in Mumbai.

She was rushed to ICU, media reports said.

Speaking to India Today Television, Lata Mangeshkar's niece Rachana, while asking to respect the family's need for privacy, said that the singer was admitted due to chest infection, and is on the road to recovery. Mangeshkar is responding well to the medication, and they are hoping to take her home in a couple of days.

Rachana said, "We have admitted Lata Ji to keep her comfortable and she is better than last night. In a matter of 3-4 days, she will be absolutely fine. Her condition is stable, and on the path to recovery."

A hospital representative also told India Today Television, "She was down with a little bit of chest viral infection. She is fine. She is definitely better since last night. And she will be absolutely fine in a matter of 3-4 days."