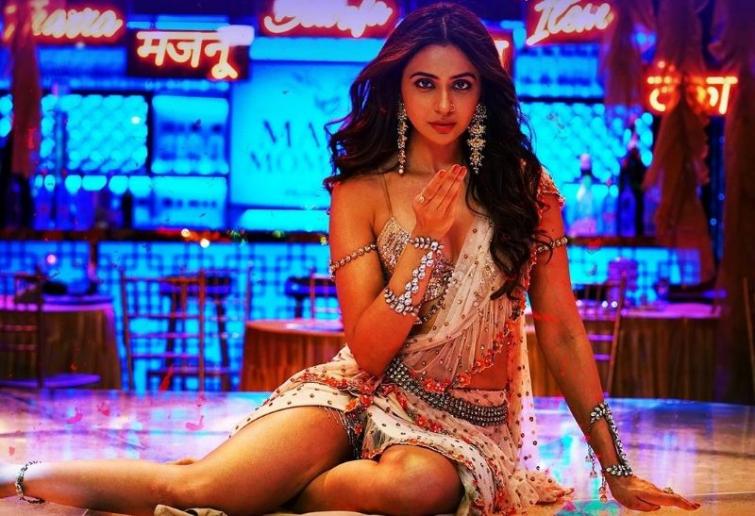 Mumbai/IBNS: Lighting up the festive mood, actress Rakul Preet looked sizzling in Haiya Ho, the new song of upcoming Hindi film Marjaavaan, which was released by the makers on Saturday.

The song stars actor Sidharth Kapoor opposite Rakul who raised the mercury level.

Apart from Sidharth and Rakul, Marjaavaan, which has been directed by Milap Milan Zaveri, stars Riteish Deshmukh and Tara Sutaria in the lead roles.