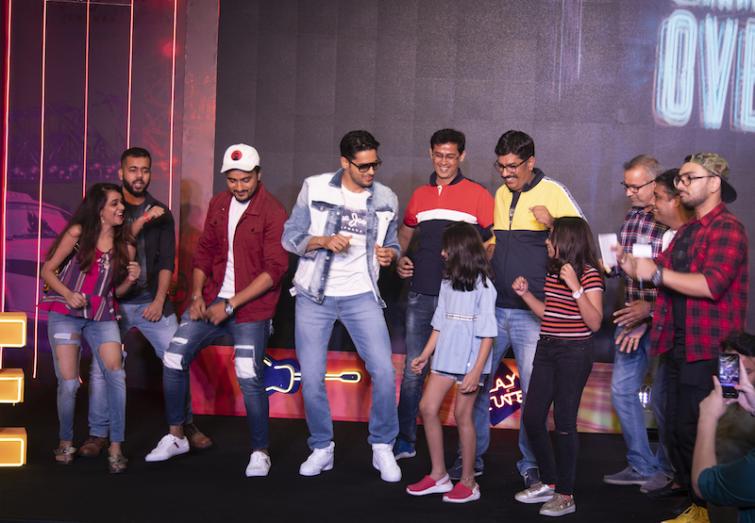 Kolkata, Sept 30 (IBNS): Bollywood hunk Sidharth Malhotra shook a leg and wowed his fans as he launched the AW’19 Collection of Pepe Jeans London, on Sunday in Kolkata.

The Bollywood actor's fans who had gathered to have a glimpse of their favourite star- who was last seen in this year's release Jabariya Jodi- cheered as he launched the collection and also danced with a group of bloggers at the Pepe Jeans store in South City Mall.

The Autumn-Winter (AW'19) collection of Pepe Jeans has been specially designed to merge comfort with trend. It creates a wardrobe consisting of the latest partywear styles of dresses, jumpsuits, shirts and hoodies.

The activation began with Sidharth Malhotra, the brand ambassador of Pepe Jeans London, on stage asking the audience, “Kemun Acho, Kolkata? (How Are You, Kolkata?)”, inviting wild cheers.

Following it was a video revealing the brand’s Autumn- Winter Collection of 2019 featuring the popular actor, known for his debut in 2012 in Karan Johar's Student of the Year.

The Kapoor and Sons actor interacted with the audience who had gathered there and were eager to meet him. A special team of bloggers, identified as the Pepe Party Squad, was given the opportunity to present a dance sequence with him.

After the interaction, many successful bloggers were given an opportunity to interact and click photographs with the actor in the store. 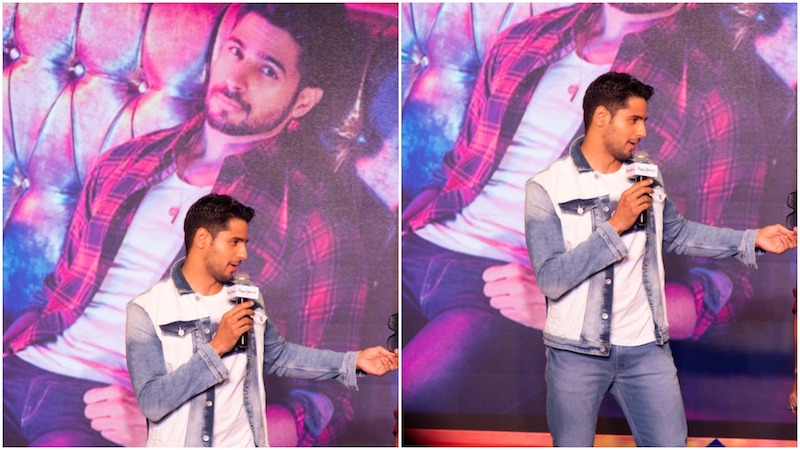 “Pepe Jeans is effortlessly easy and cool. These denims are something I personally wear”, said Sidharth Malhotra while having an interactive session with the audience.

The event, hosted by Raja Mukherjee, was held at the Pepe Jeans store in the South City Mall.