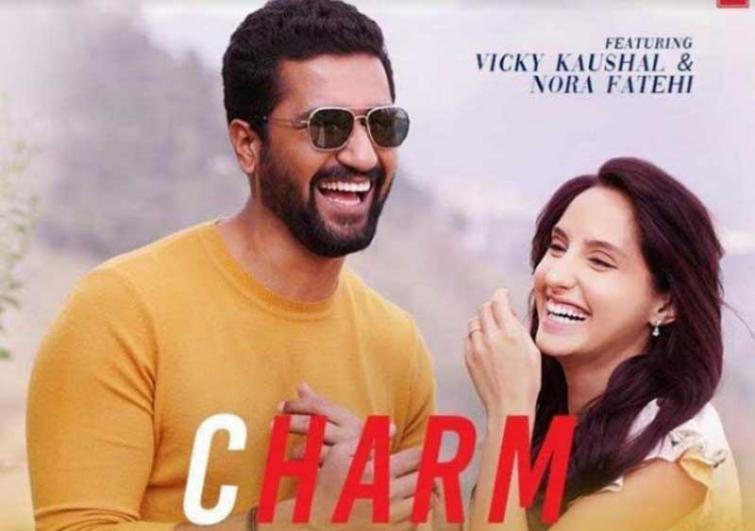 Mumbai, Aug 23 (IBNS): Vicky Kaushal and Nora Fatehi have finally appeared for the first time together in a music video song released on Friday by its makers.

The song has been titled as 'Pachtaoge'.

The music has been given by B Praak.

After entertaining the audience with her dancing skills, Nora is seen in the song romancing with Vicky in Pachtaoge.

This is the first time Nora and Vicky have shared screen space together.