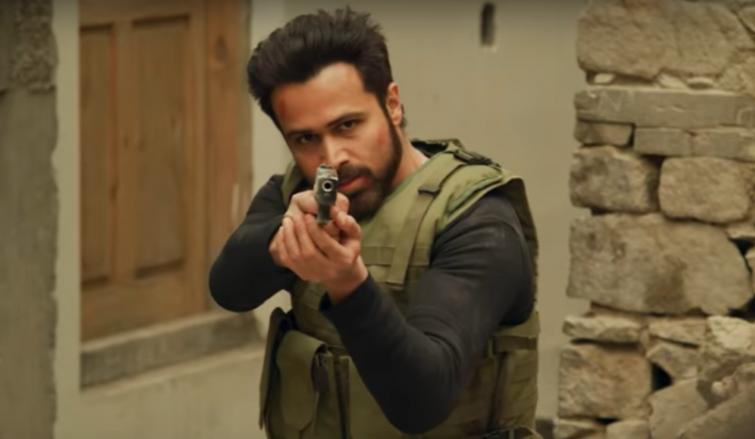 The trailer of Bard of Blood was dropped by Netflix on Thursday.

The story is based on the book of the same name, penned by the young Indian author, Bilal Siddiqi, which released in 2015. The story will be brought to life as a seven-episode high-octane thriller series for more than 151 million members around the world.

The series, which is created by Bilal Siddiqi and Gaurav Verma and is directed by Ribhu Dasgupta, is about four Indian intelligence officers belonging to the Indian Intelligence Wing (IIW) who are compromised before they can relay an important piece of information to India. They get captured and are about to be decapitated.

Speaking about the series, Ribhu Dasgupta said, “This journey on Bard of Blood has been one which I will cherish all my life. It has changed me as a person and as a filmmaker for the best. Directing the series for Netflix, in association with Red Chillies Entertainment and Mr. Khan has been an extremely fulfilling experience. I am so glad I could be part of it and very excited about the trailer launch. ”

The series will stream on Netflix from September 27.