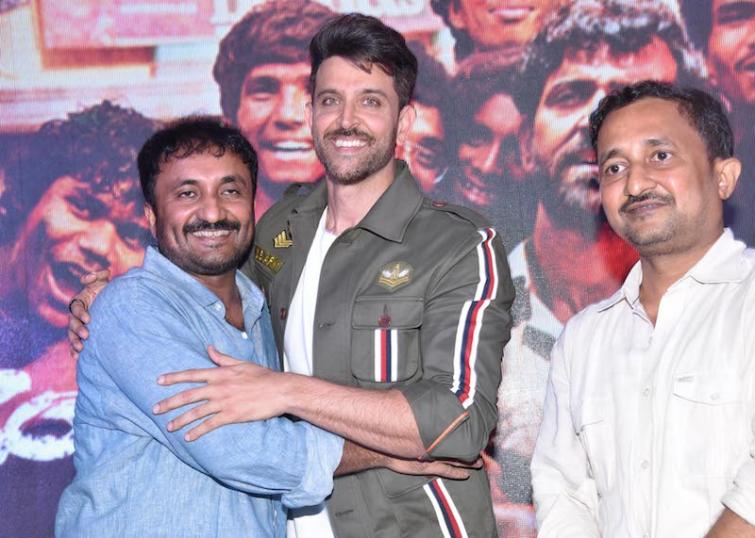 Mumbai, July 22 (IBNS): In little over a weeks time, since Super 30 released, the movie has already touched Rs. 100-crore mark.

‘Super 30’ is based in the state capital and is nationally and internationally acclaimed institute, being run by Anand Kumar who prepares children of poor parents for IIT-JEE examination.

The film is directed by Vikas Bahl.

Hrithik Roshan plays the role of Anand Kumar in Super 30.

Anand Kumar appreciated Hrithik Roshan for his superb performance in the film and said not even Hollywood actor could give such a performance.

During the Bollywood actor's visit to Bihar recently, deputy chief minister Sushil Kumar Modi also met Hrithik Roshan and congratulated him for the success of the film.