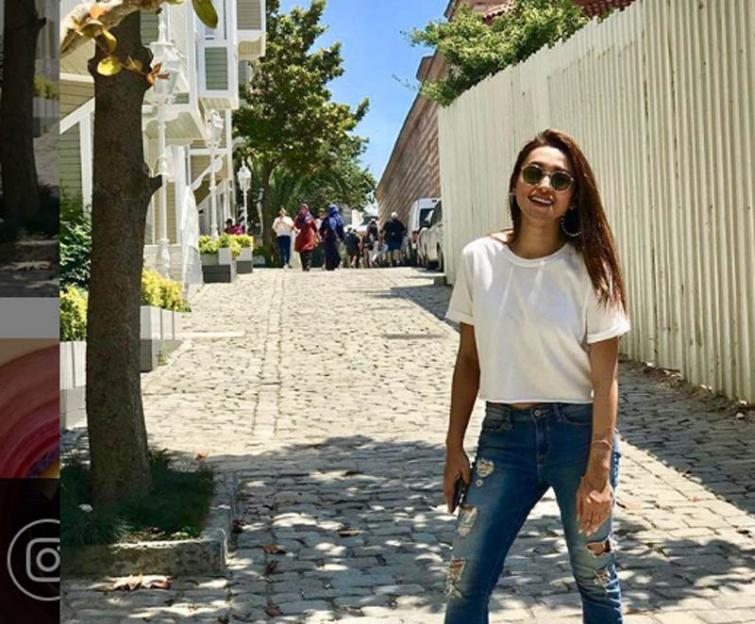 In the image, Mimi looked casual in a blue denim and a white T-shirt.

She captioned the image as: "Great Sunday."

Mimi is having an eventful 2019 as she made her political debut and won the Lok Sabha Polls from Jadavpur seat.

The Jadavpur seat is considered as a prestigious constituency in Kolkata as several important political leaders,including West Bengal CM Mamata Banerjee, had once won from it.